Traces of a remarkably evolved population from around 6-7.000 years ago were discovered in Romania. The population is called the Cucuteni and it produced some of the most impressive artistic items. Scientists are amazed at their techniques, sense of beauty and vast imagination 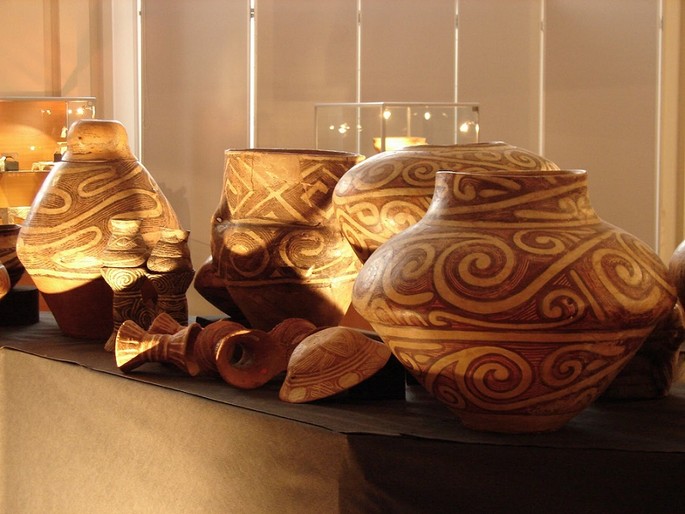 Archeological remains of the Cucuteni people started being found at the end of the 19th century in Romania. The area where they were discovered was especially Moldavia, but the population occupied parts of the Ukraine, Moldova and Russia as well. The total surface on which it spread was of about 350.000 km. 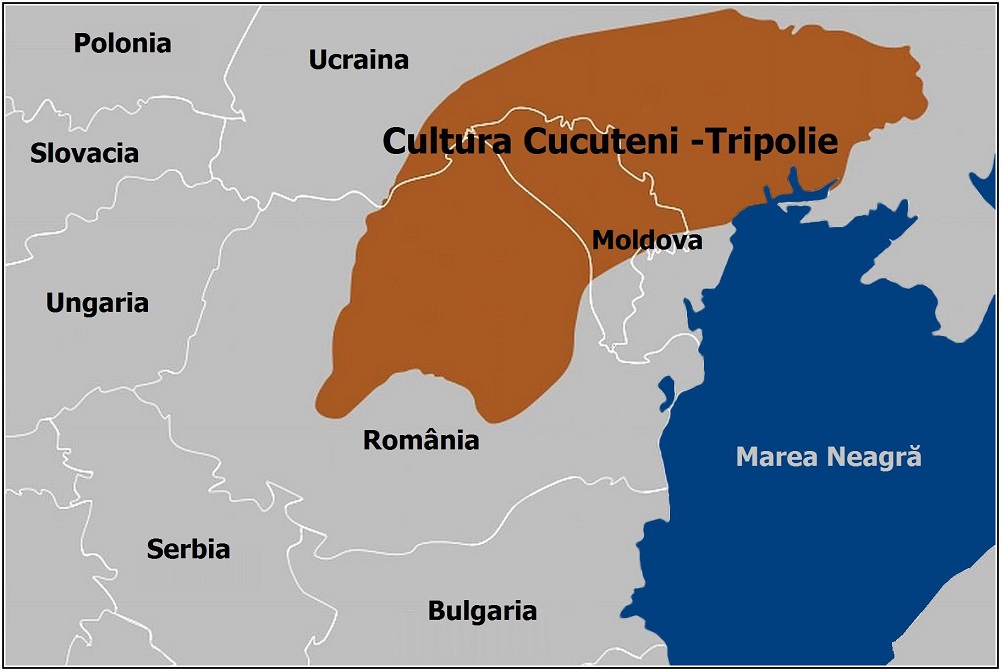 This population is believed to have existed for 1.500 years, after which, one theory says that they must have changed from an agrarian society to an animal farming society. When this happened, their techniques for building houses and household objects must have changed as well. The theory says that there must have been a severe draught that forced the populations surrounding the Cucuteni, to infringe on their territory in search of plains for their herds to graze on. An agrarian society is characterized by stability, which brings with it the need for beauty. But when the Cucuteni started to farm animals, they lost their stability and started creating objects for their utility only. 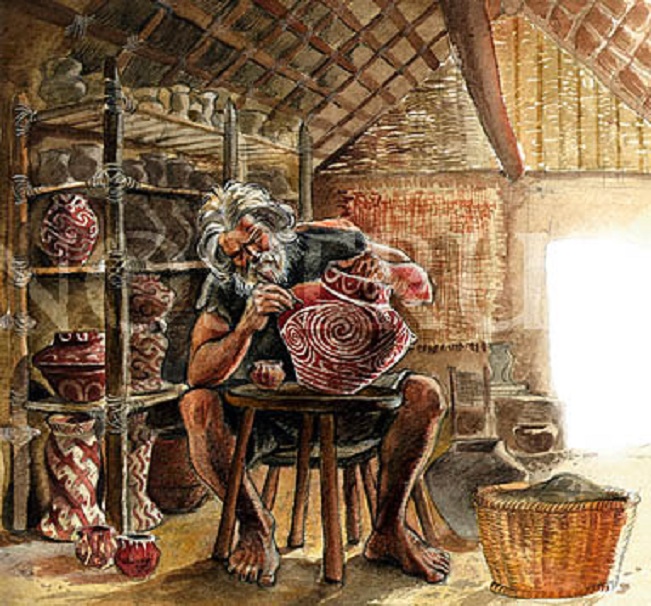 What is remarkable about these people is that the objects they created have maintained a very good shape and lively colors even after being in the ground for thousands of years. Archeologists say that they must have used complex techniques for making the pots as well as the paints. They were also extremely advanced in the type of drawings that they created, the shapes being very abstract for a population of those times. Surprisingly, even the swastika and the Yin and Yang symbols can be found represented on some of the objects, which brings the question of the symbols’ true origin and initial meaning.

Another surprising thing about the Cucuteni is that they had very big houses for those times and that the houses had stories, again a sign of an advanced population. They were way ahead of the other populations that existed in Europe around the same time and there is still more to discover about them. There are many more sites that contain archeological findings, which could reveal many new things about this old population.

The Cucuteni Culture - the village