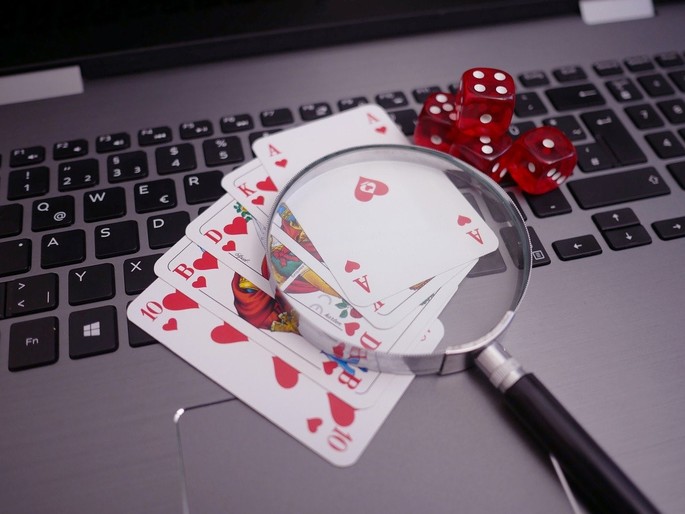 This benefitted a number of operators and sports betting sites in Italy, while raising hopes of a similarly prosperous 2022.

Of course, the best sports betting sites in Italy are reachable from this webpage. But what did the figures from September 2021 tell us, and what betting markets drove growth in the region?

A Look at the Numbers From September 2021

From Eastern bloc nations like Romania to Italy, iGaming and remote sports betting are emerging as viable alternatives to more established industries.

This was up from €115.0 million during August, representing a startling increase of 38.6% and helping the market to recover from a period of sluggish growth and continued uncertainty.

Of this sum, €119.4 million was generated through online and mobile channels, while land-based sports betting contributed €67.9 million.

This also highlighted the growing influence of iGaming and remote sports betting, with this continuing to dominate the marketplace and boost online operators’ coffers.

But how did the remote sports betting numbers for September compare with the revenues generated by online casinos and slots?

Well, cumulative online GGR in Italy reached €276.8 million, as the market continued its consistent and impressive month-on-month growth. Of this total, some €139.7 million (or 50.47%) was generated by online slots and casino gameplay, which retained its status as the market’s primary driver.

However, remote sports betting did increase its overall revenue share to 43.14%, up from just 35.12% during the previous month.

Which Top Betting Sites in Italy Commanded the Dominant Share?

Unsurprisingly, the best online bookmakers in Italy and usual suspects were the drivers of September’s growth, with Snaitech maintaining the largest market share of sports betting revenue with a contribution of 15.6%.

Goldbet trailed narrowly behind with a 14.5% market share, followed by the popular online Italian bookmaker Sisal with 12.4% of the sector.

Unsurprisingly, Snaitech also retained the dominant market share with regards to online activity (13.6%), followed closely by Sisal (12.9%) and Goldbet and Eurobet who both held on to a 10.9% share.

Interestingly, both Sisal and Snaitech also performed well in the online casino space, claiming 9.27% and 7.6% of the total marketplace respectively.

However, it was Pokerstars who were the top-performing brand in the virtual casino space, contributing 9.77% of the revenue total after bringing back it’s so-called “Sunday Million” in Italy last August.

What are the Key Sports Betting Markets?

Of course, one of the main drivers of the sports betting increase has been the return of Serie A, which kicked off in August and is shaping into one of the best and most keenly contested league championships in years.

Currently, AC Milan are two points clear at the top of the league, although city rivals and defending champions Inter currently have a game in hand.

Third-place Napoli are level with Inter on 54 points, while Juventus are a further seven points behind in fourth.

This has compounded the love and passion for Italy’s national sport, with the best Italian betting sites catering to this with a diverse range of ante-post and in-play football betting markets.

The best sports betting sites in Italy also provide extensive coverage of basketball markets, with this sport firmly established as the country’s second most popular discipline.

The Italian Serie A is currently one of the strongest basketball leagues in the whole of Europe, while fans can also leverage a host of NBA betting markets throughout the course of the season.

Perhaps unsurprisingly, Italian online bookmakers also cover the sport of tennis extensively, with this having become increasingly popular thanks to the emergence of national stars such as Matteo Berrettini and Jannik Sinner.

Berrettini is currently ranked sixth in the world and reached the Wimbledon final in 2021 (losing to Novak Djokovic in the process), while Sinner is ranked ninth and reached the Australian Open quarter-final at the beginning of the year.

These sports betting market’s are strategically important to the growth of Italian online bookmakers, and continue to drive a significant portion of the region’s online GGR.