The Săvârşin Castle, from Arad County, is an important historical site and the favorite of the Romanian royal family 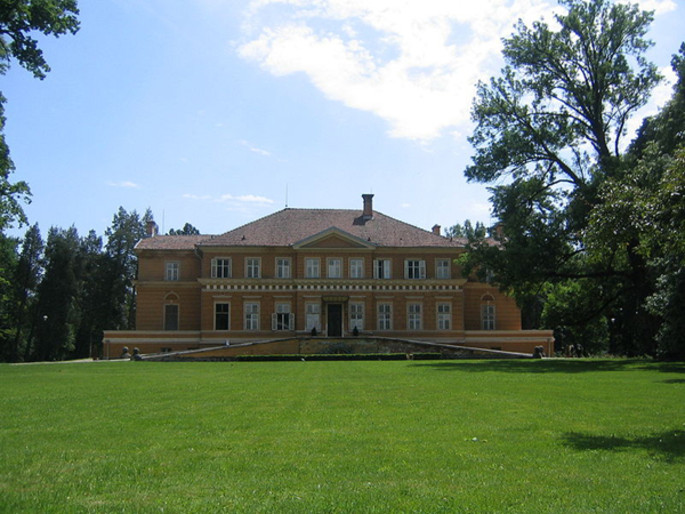 The tourists that arrive in the Arad County in the western area of the county should not miss the Săvârşin Castle surrounded by fairy landscapes. 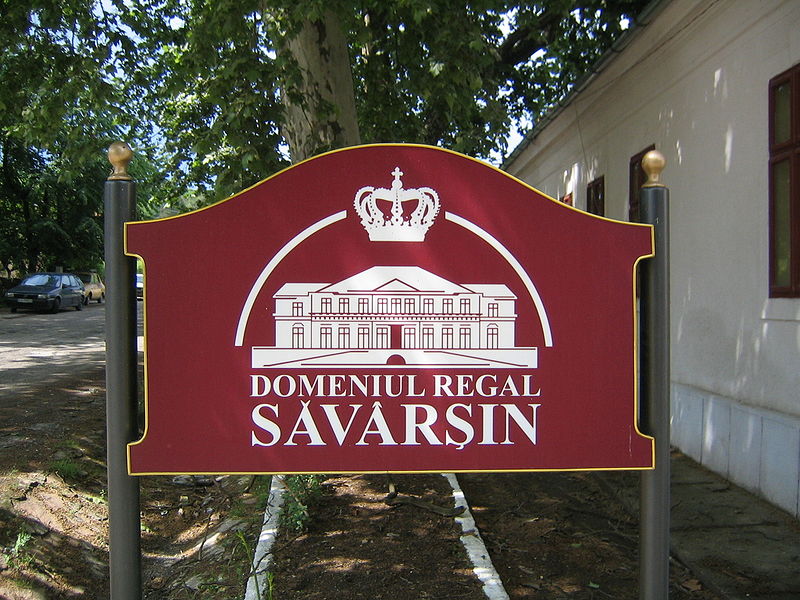 The members of the Romanian royal family have been also impressed by the beauty of the area where the mansion has been build, and they also own the castle from the Arad County. Therefore the Săvârşin Castle has become their favorite place especially for the winter holiday or for Easters.

“Săvârşin Castle is the closest place to my soul because each time I feel the presence of Queen Elena, that has made the interior design, maintained and cared for it so much” related Her Royal Highness, the Inheriting Princess Margareta.

The castle is surrounded by an impressive arboretum where rare species of arbors can be admired. The mansion in its present state is dating since 1870, but the initial castle has been built much earlier. Therefore, according to historians, the works for building the first castle have begun in 1650 and have been completed 30 years later. 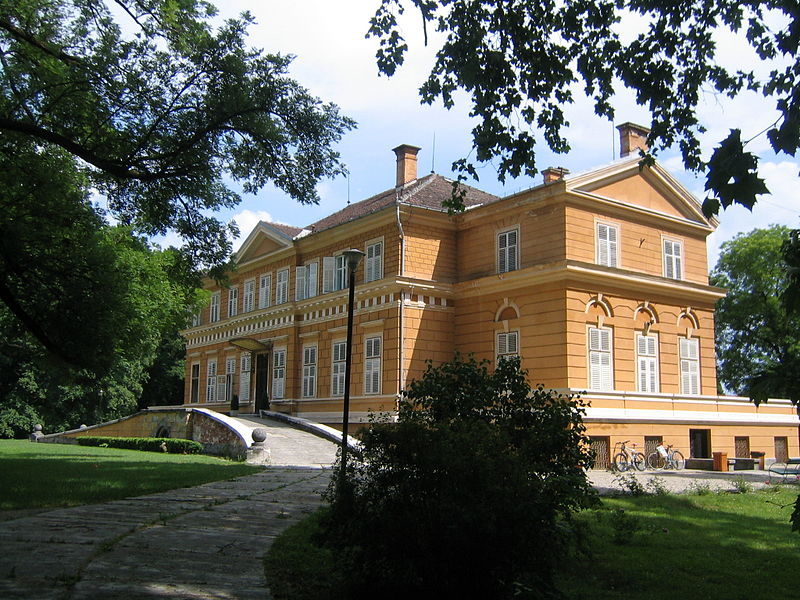 This mansion was belonging to the Forray’s, an aristocratic Hungarian family. Unfortunately in 1784 the castle has been burned by the rebel peasants of Horea, consequently it had to be redone. In time the royal castle of Săvârşin has suffered several changes, but its present form is dating since 1870.

On the 26th of March 1943, King Mihai I buys the Săvârşin Castle is a highly degraded state, therefore the royal family has modernized it. After the abdication of King Mihai I in 1947, the Săvârşin domain has been confiscated.

The castle has been granted to the Ministry of the Interior and for several years it hasn’t been cared for, therefore it degraded again. Later the mansion has been transformed in a hunting residence of Nicolae Ceausescu,the communist dictator.

After the 1990 the castle has been transferred to the Autonomous Company of State Protocol and only in 2001 has been retroceded to King Mihai I. Several years ago the castle restoration works have begun in order to reestablish the mansions charm as it has been before the 1947.