In Transylvania you cannot talk about food without talking about the environment, culture, spirituality, quality of soil and water. 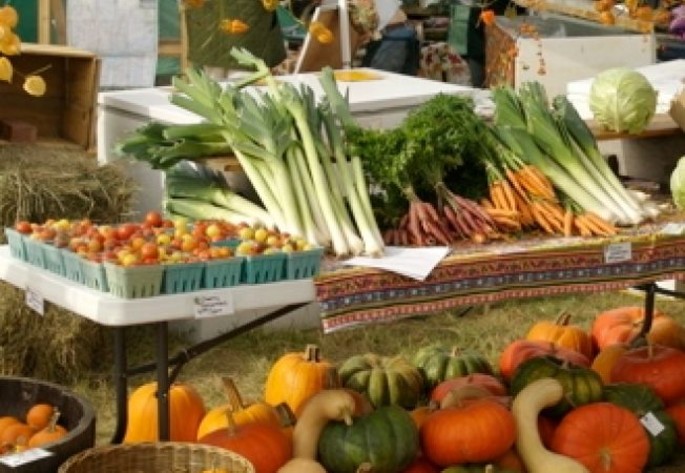 What is slow food? It's simple: slow food is the opposite of fast food.

In Transylvania you can’t talk about gastronomy without talking about the environment, culture, spirituality, quality of soil and water. Everything is connected in respect for nature, for the earth mother.

The gastronomy of Transylvania is undoubtedly an authentic slow food with a strong interweave of traditions and ceremonies that explain the ancestral cultural dimension. The list of the typical dishes of Transylvania is very long, and in the homes of farmers continues to live and to survive according to the cyclical nature of time. To taste them, there are many restaurants, guest houses and farms in the area that promote traditional recipes.

Lately the Transylvanian gastronomy has had great success, especially abroad. This explains that personalities in the culinary field, as Paul Bloomfield, a professor at Oxford Brookes, has been implicated in promoting the culinary culture of Transylvania, or Prince Charles who took a house in the heart of the region, or even the Princess Margareta which offers its guests a wide range of traditional Romanian, but also Pamela Roussos Rațiu, the organizer of the event Transilvania Fest and director of Transylvania Fest Ratiu Family Charitable Foundation in Romania.

Finally, without giving a complete picture of what may be the region’s kitchen, I might add that the cuisine of Transylvania is a real challenge for those who are lovers of gastronomy and that are a point of attraction in almost all sightseeing tours.