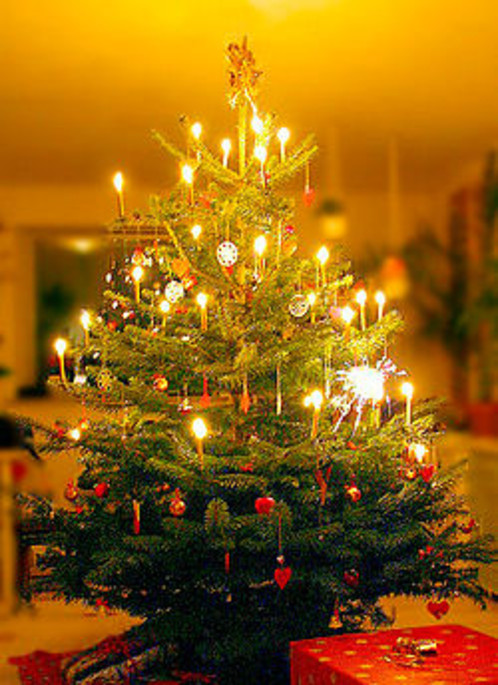 Moreover, in the Romanian space, the connection between fir and the Christmas holiday is relatively recent, from the mid-nineteenth century. According to Romanian archaic world, the fir is a tree that link to the most important cycles of the human life, such as marriage and death. The fir, the evergreen tree, is a form of the tree of life.

The fir symbolizes eternal life, youth and courage. In the Romanian traditions, the fir is present in the wedding ritual, where it is called the groom’s tree. The fir is prepared  the day before the wedding, by the boys and girls. After the religious ceremony takes place, the fir is taken to the groom’s house, symbolizing abundant life to the newlyweds.

The funeral role is the saddest role that the fir has in the Romanian tradition. It is used in burial rituals dedicated to a young and unmarried. He fulfills the role of husband or wife for the deceased and it is brought from the mountain according to a well-established ritual. For the European peoples, from the Middle Ages, the fir decorated as a symbol of Christmas represents the year’s renovation. It is, as you can see, the image of life but also the image of death.

How have passed the Romanians from the funeral fir to the Christmas tree?

The Christmas tree in the royal family

The Christmas tree - the burial tradition

The Christmas tree - the weddind tradition