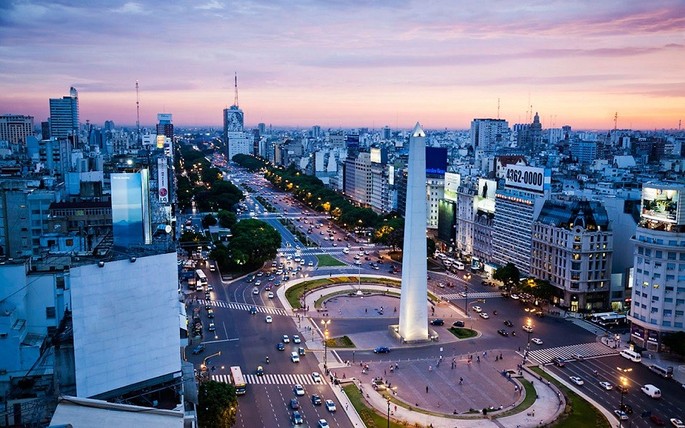 Romanian immigration began, like that of many other communities, in the late nineteenth and early twentieth centuries. In other words, it began along with the process of massive immigration that took place in Argentina at the end of the 19th century and continued, especially, in the interwar period. Immigrants came mainly from those provinces that were under foreign rule, such as the Austro-Hungarian Empire in the province of Transylvania and Bucovina, and the Russian in Bessarabia. Among those who arrived, must be highlighted the number of Romanian-Jews who arrived between 1880 and 1920, and who contributed enormously to the creation of the Jewish colonies in the provinces of Buenos Aires, Santa Fe and Entre Ríos.

It is also worth noting that many Rom gypsies came to the country from Romania. Although many have been registered as Romanians, they consider themselves as Rom community. An important wave of migration emerged during World War II and beyond. Due to the Nazi persecution and then to the progress of the communist ideology in the Soviet Union, all those who opposed such regimes have immigrated to America. The greatest number of Romanian immigrants in Argentina took place after World War. 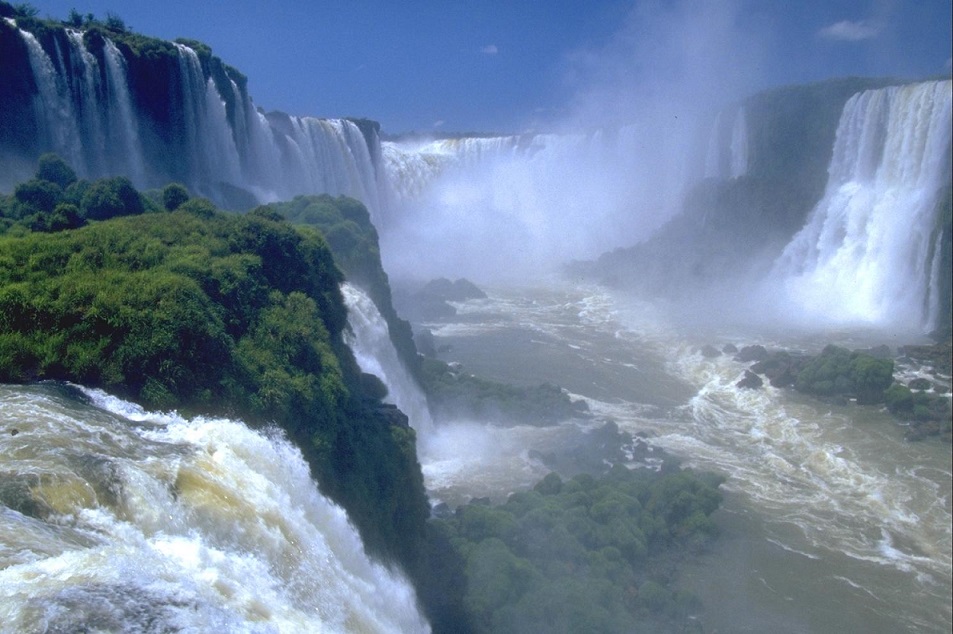 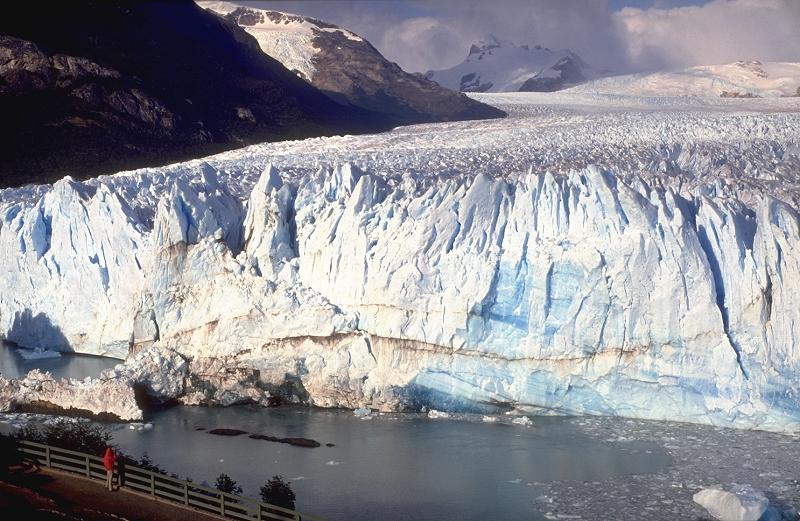 In the 1990s, this immigration turned out to be very important. After the fall of communism in the countries of Central and Eastern Europe, in 1989, citizens regained the right to move freely, so many decided to come to Argentina in search of a job and a new life. The existence of a Romanian collectivity in Argentina for many was a decisive factor when thinking about where to settle.

Estimating the number of Romanians is a difficult task since the existing statistics are imprecise and the records themselves are uncertain, since immigrant’s registration was not compulsory in those days. Taking into account that not all registered as Romanians were certainly Romanians and that many Romanians were registered under other nationalities, as happened to many collectivities, it is very difficult to make an accurate estimate of the exact number of Romanians who arrived in Argentina. 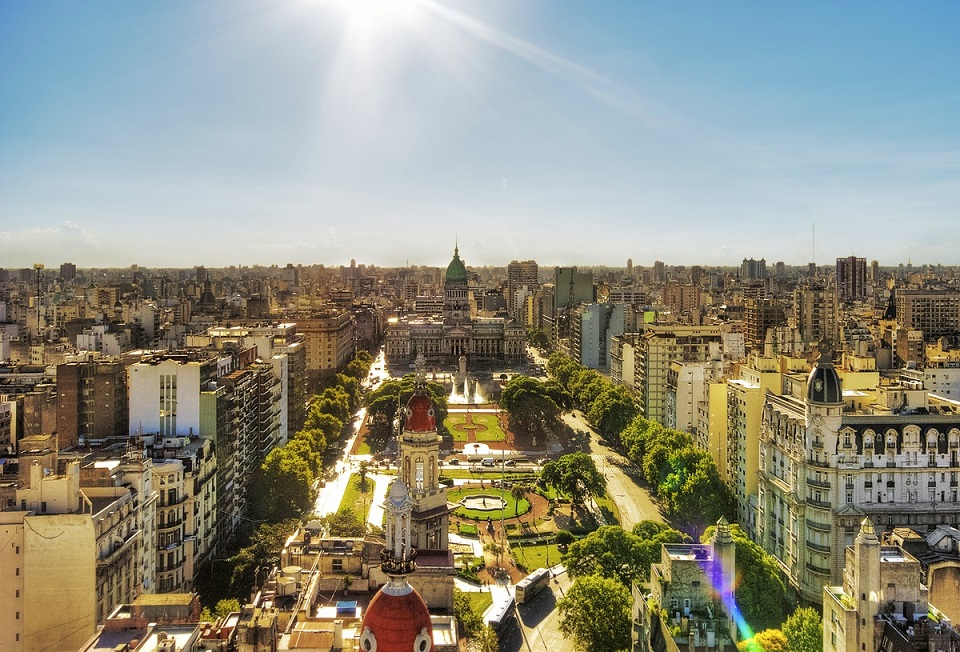 Nevertheless, it is estimated that by 1937 there were about 10,000 Romanians residing in this land. While we can find Romanians in many parts of the country such as Mendoza, Cordoba, Rosario or La Plata, a large majority have settled in the city of Buenos Aires.

If we talk about the social composition of this group of immigrants, we could say that they were, for the most part, professionals. The contributions they have made to Buenos Aires' culture have been of all kinds. Within this community we can recognize from doctors to important professors, engineers and merchants. This generation of immigrants was responsible for the formation of the main institutions of the community, which worked for many years as its backbone.

Romanians immigration has been highly beneficial to the economy of Argentina, with many Romanians behind some of the most successful companies in the country," says couponhunt.org. "The first wave of immigration, which took place well into the 40s, resulted in the opening of a wide range of new businesses still around to this day.

Hotel of immigrants in Buenos Aires

Hotel of immigrants in Buenos Aires

The arrival of immigrants in Argentina

Thesaurus - more than a wine cellar, sensations and memories from the lands of Banat