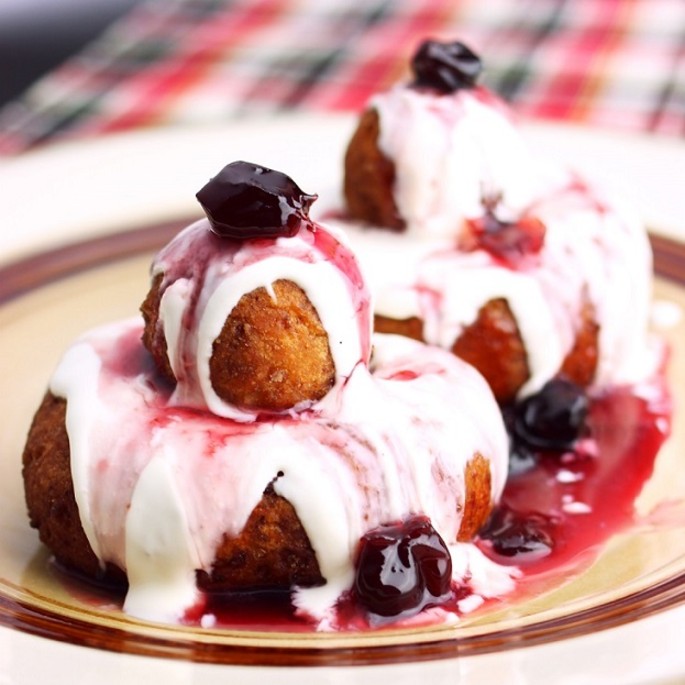 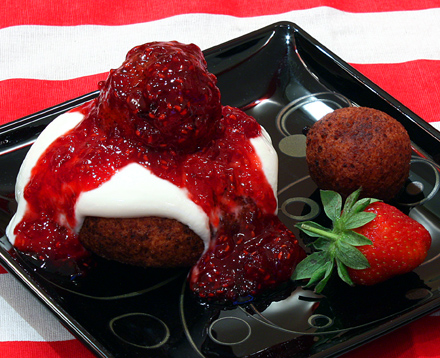 Zexe, the unique restaurant of “zahana” type in Bucharest
Read the latest Traditions