The Cult of Deadman during the Summer Holydays 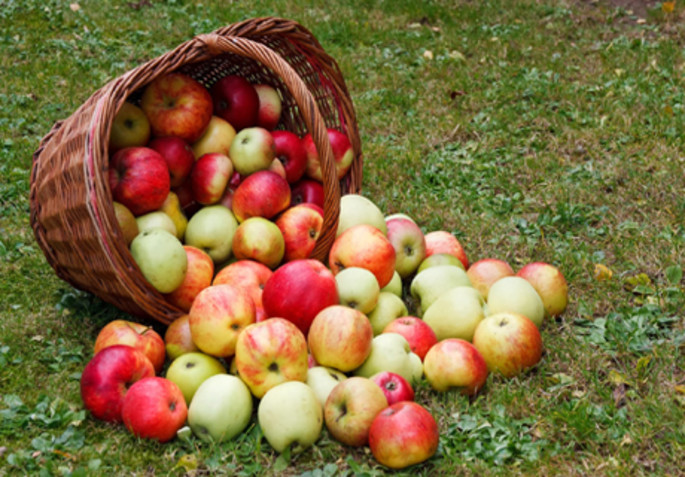 The ballad “Voicu sau calatoria fratelui mort” (Voicu or the Travel of the Dead Brother) presents Voica, the sole daughter of the family, promising to her 11 brothers that when she is going to be married in another village she will visit them “five times during the winter because there are more holydays” and “three times during summer because there are fewer holydays”.

Truly, the summer is the season of agricultural works, when (implicitly) the holydays are fewer, because it is the time of gaining the daily bread and the peasants shall fulfill their main duties towards the field. But the third most important holyday (Assumption of the Virgin Mary) is during the summer. There are also other important holydays at the beginning or even during the middle of the summer, for example the Saints Petru and Pavel, Rusaliile, Saint Ilie etc. 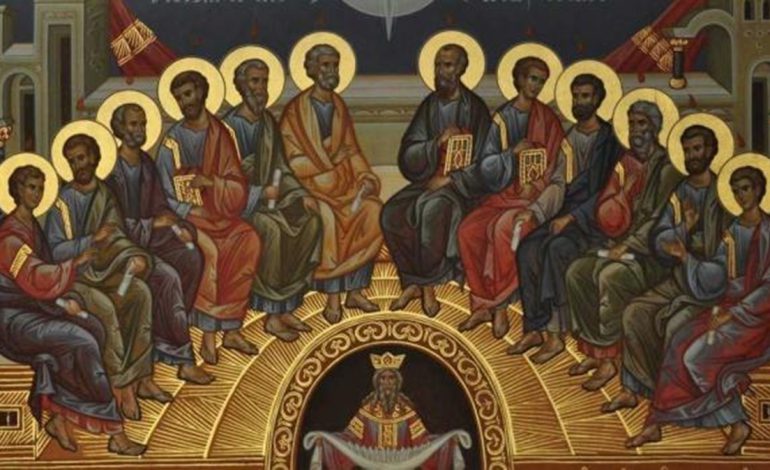 There is the belief that on the Saint Ilie’s day, as during all important holydays, the deads are returning to their homes. The Belief is consisting in the idea that especially children are returning to the houses where they have lived. Therefore the women are calling children from other rural communities, under an apple tree having all its fruits (in other words “virgin”), they shake the tree in order to children to be able to gather the fruits and eat them and the dead to be happy (Tudor Pamfile, “Sarbatorile la romani”, Bucharest, Saeculum Publishing House, 1997, page 131).

The importance of the apple in the Romanian vegetal mythological symbolism is fading, but we have to know that, once upon a time, its importance in the funeral ceremonials was very high, right after the Christmas tree, and before the nut tree. In the epic poem of the souls’ travel in the “Other World”, the cosmic tree that helps the neophyte to cross the “big water” is not the fir, but the apple tree “with the roots on the earth and the head in the sky”.

“Tree symbol of the feminine purity and fertility, a milestone for the time passing and the planning of the practical and religious activities. The blooming of the apple tree was marking the maximum time-limit for corn seeding: the apple tree branch put in water on the Saint Andrei day (the 30th day of November) or Saint Nicolae (the 6th day of December) becomes flower “sorcova” on the new Years Eve; the branch cut in two is the objective witness of the girls when they commit one to another as “surate” (sisters) or cousins; the water of the new born first baths, after birth and after baptism is put on the tree root, especially to an apple that blossoms and makes fruits, is bringing new children in the world (Ion Ghinoiu, “Mica enciclopedie de traditii romanesti”, Bucharest, Agora Publishing House, 2008, page 187). During this day fruits, especially apples, are given away.