Although the vast majority of Romanians have not heard about something like this, equestrian tourism in Romania is a delight for foreign tourists who are queuing to take part in such an experience 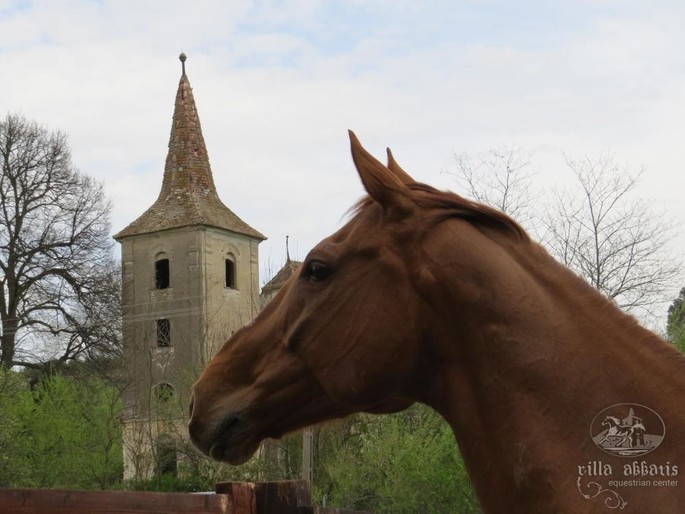 Romania is not at all renowned for its achievements in the field of riding. Equestrian clubs in the country can be counted on one’s fingers, while the associated infrastructure is extremely precarious. However, Romania has something that few Western states still possess, namely virgin nature of an impressive variety. Practically, Romania has the most varied natural touristic potential, an extremely appealing feature when it comes to a successful riding trip.

In addition, Romania has a traditional authenticity which is very hard to match. Some villages in the heart of Transylvania seem to be forgotten in time, and life is going on in those places as it was around 300 years ago. As a result, a ridding trip to such places is an unforgettable experience, especially for people coming from countries where such ways of living have been swallowed up by modernization and progress and have disappeared forever.

Consequently, since the big tour operators have not speculated this opportunity, various local actors have taken the stage, proposing different variants of equestrian circuits. Some simpler and more comfortable, some more challenging and complex. Among the most interesting is an eight-day circuit which includes comping in nature and/or hammocks or isolated villages, with about 40 km of horse riding a day and visiting the sights in a particular region. Obviously, there are also variants with hotel or bed and breakfast accommodation and a much shorter distance of horse riding each day. Regardless of the variant, about 1,000 foreign tourists come to Romania annually in search of such experiences.

The most sought-after places are in Bucovina or Maramureș, but also in the Apuseni or the Leaota Mountains, as well as in other areas, preferably within the Carpathians. According to the organizers of these circuits, many of those who participate in such an adventure come back, being impressed by the authenticity and beauty of the places visited.

Casino Payout Percentages: How Do They Work?

Timişoreana beer - a beer with tradition

Casa Altringen - a delicious restaurant with a strong original imprint of the local tradition in Banat, defined by a local rustic decor that seduces even the most demanding tastes
Read the latest Business