The color symphony of one of world's best-selling artist 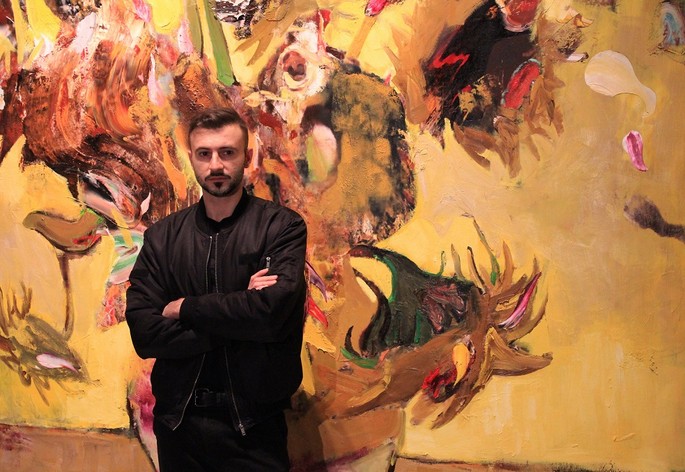 Adrian Ghenie was born on the 13th of August 1977 in the city of Baia Mare, Romania. His parents weren’t artists, but his talent was spotted by one of their neighbors, who brought him art books and helped him develop his drawing skills. Ghenie says that it is because of her that he became an artist.

He studied at the University of Arts and Design in Cluj-Napoca, and had the well reputed Ioan Sbarciu as his professor. Then, he founded the gallery Plan B, which he extended to Berlin as well. This kept him travelling between Berlin and Cluj-Napoca until finally moving to the German capital in 2013. He has his own studio there, which used to be a garage and a gallery. 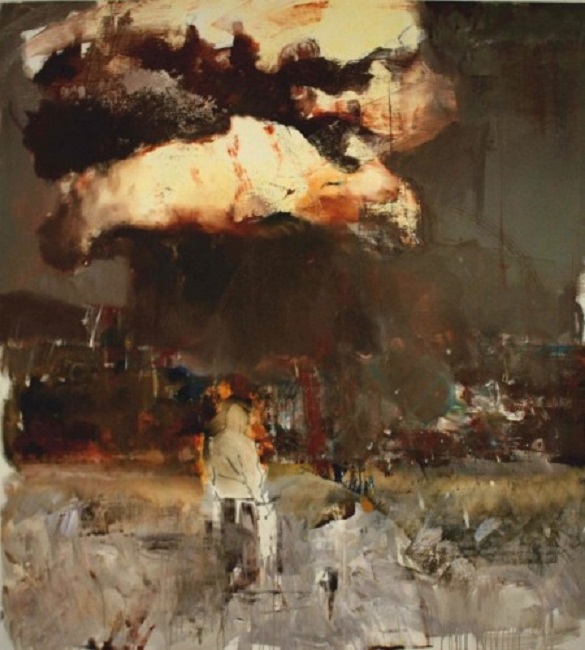 He is a rather unconventional painter, using a palette knife and stencils instead of brushes. Ghenie says that due to this technique, most of the elements in his paintings are actually the result of accident and not of the artist’s intention. He further explains that using these utensils can destroy the canvas, but if it doesn’t, then it turns it into something beautiful. Because painting to him is like a game of Russian roulette.

From a distance, Ghenie’s paintings seem neat, but when you get closer, you see the imprecise contours and the spontaneity of his technique.

He is an internationally known artist, his works being displayed by some of the most important galleries in the world, even the Center “Georges Pompidou”. One of his famous admirers is François Pinault, the CEO of the Kering group. 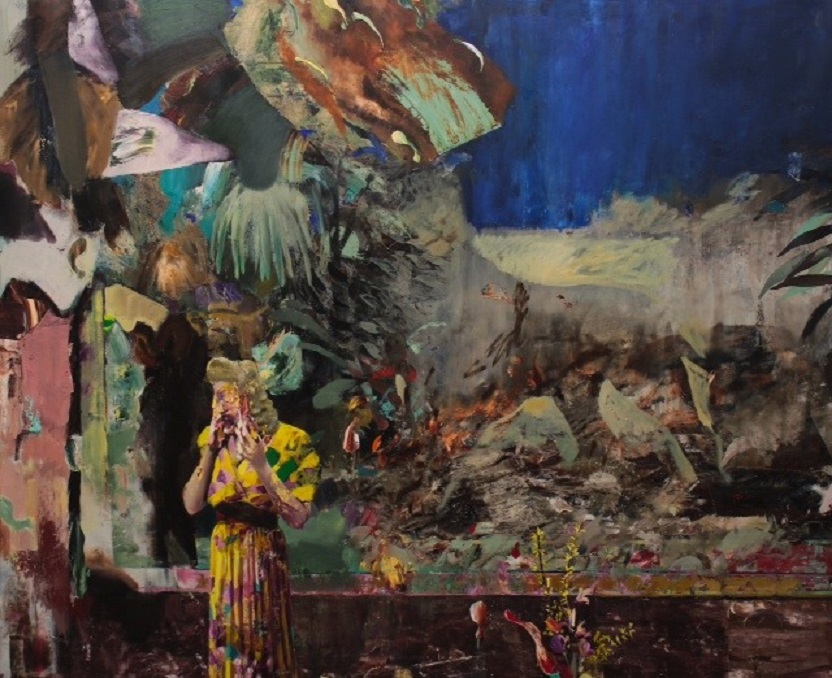 Some of Ghenie’s most successful pieces are “The Fake Rothko”, which was sold by Sotheby’s for 1,778 million Euros and was purchased by an Asian investor. Christie’s auctioned the piece “Blue Rain” for 650.000 Euros and Sotheby’s once again sold “Duchamp’s Funeral” for 1.285.300 Euros. These figures confirm the success that the Romanian painter has been enjoying, especially abroad.

But Ghenie says that he does not take any of his good fortune for granted, especially since he was raised to always expect the worse and to consider the good as some strange exception.