The meat producer from Vaslui anticipates a 14% turnover for 2018 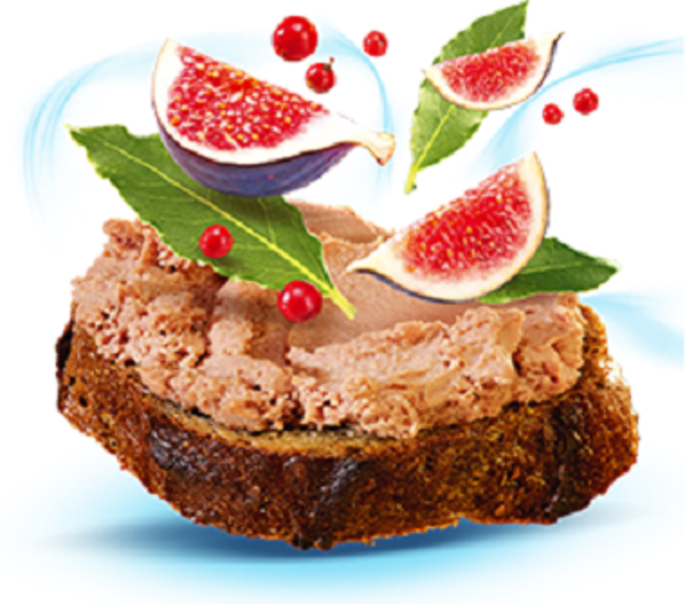 Vascar is a well-established company in the Moldavian region, founded in 1984 and specialized in meat production and canning. Like any entity created during the communist period, the company belonged to the state and went through a long series of transformative processes until it became a modern-day economic actor. With the collapse of communism, the producer became a joint stock company, with the majority of capital being owned by the state, and only in 2000 did the company turn private and start solid investment programs.

Each of these transformations took its toll on the company's performance, resulting in Vascar not exceeding its regional status throughout its entire existence. A brief overview of the company certifies this: Vascar has over 300 employees, a processing plant in Vaslui and 20 own stores in the region of Moldova, being one of the main employers in the area.

Despite this profoundly regional profile, the story is undoubtedly a successful one, but Vascar’s owners have come to realize that the firm can aspire towards much more. Thus, the company took the decisive step towards the national stage in 2016, when it signed new partnerships to expand its distribution both in the capital city and in the rest of the country, meanwhile formulating a national communication campaign in this regard.

The results were immediately felt, 2017 being a year with a 10% increase in value compared to 2016 and a turnover of EUR 16 million. This helped the firm launch seven new product lines at the end of 2017 through which it hopes to increase its turnover by 14% in 2018.

Customized watches made in Romania
Read the latest Business