December 1st is an exceptional moment in the affirmation of national identity and traditions of a nation, made by visionary patriots in 1918 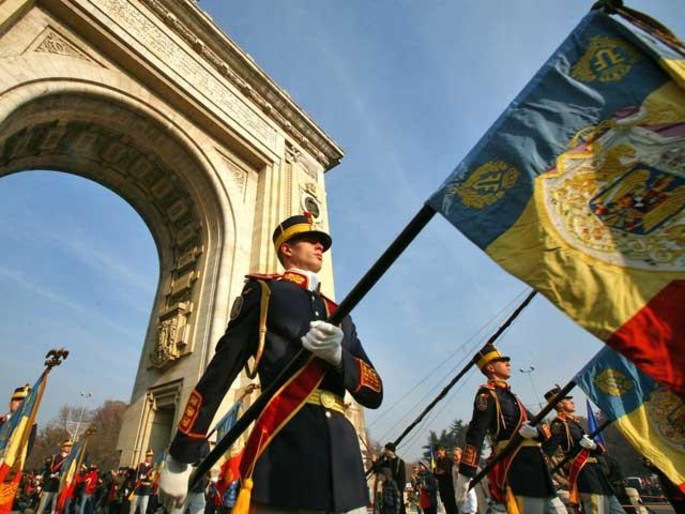 One of the most important pages of our history that concerns the national unity is December 1, established in 1990 as the Romania's National Day. This day marks the union of the Romanians from Transylvania, the entire Banat (the land between the rivers Mures, Tisa and Danube) and Ţara Ungurească (Crişana, Satmar şi Maramureş) with Romania, on the basis of a resolution adopted by the National Assembly of Alba Iulia, on December 1, 1918.

This is an important step for the creation of Greater Romania and according to the historian Florin Constantiniu "... The Great Union of 1918 has been and remains the most sublime page of the Romanian history. Its greatness lies in the fact that the realization of the national unity is not the work of a politician, not even of a government or party; is the historic fact of the whole Romanian nation, momentum achieved through a powerful flow coming from the depths of the consciousness of the unity of the nation, controlled by political leaders, to guide them with remarkable political intelligence towards the desired goal. 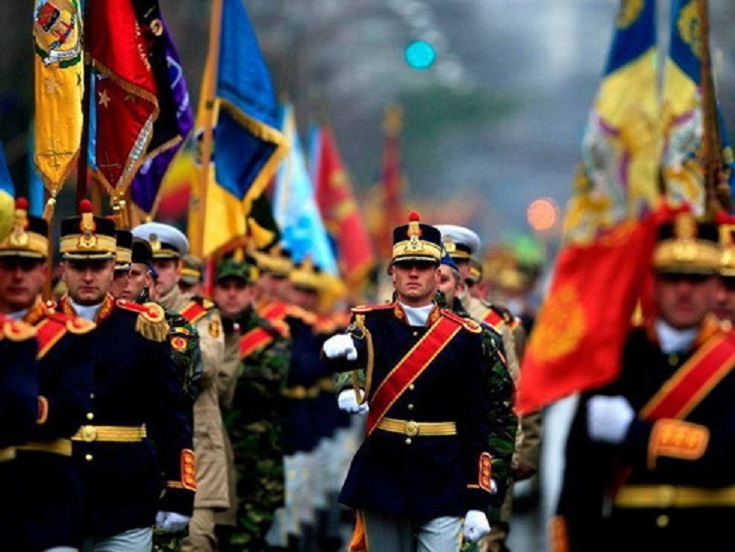 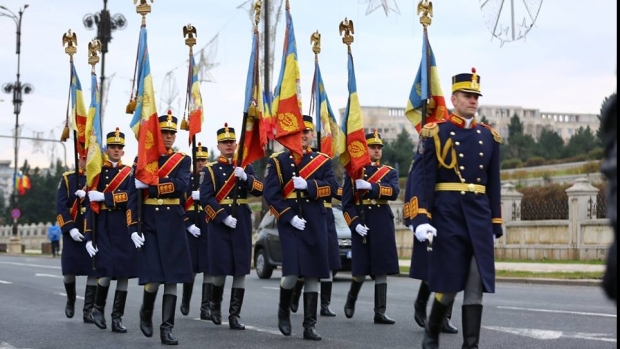 [...] Greater Romania is not based on a military victory, but on the act of the will of the Romanian nation to create their territorial and institutional strengthening, which is the national state.

[...] A historical necessity - the nation must live in a nation-state - has proved stronger than any government or party, guilty of selfishness or incompetence, and setting in motion the nation, it gave him enormous power so that, above all adversities, it gives life to his aspiration: the nation state." 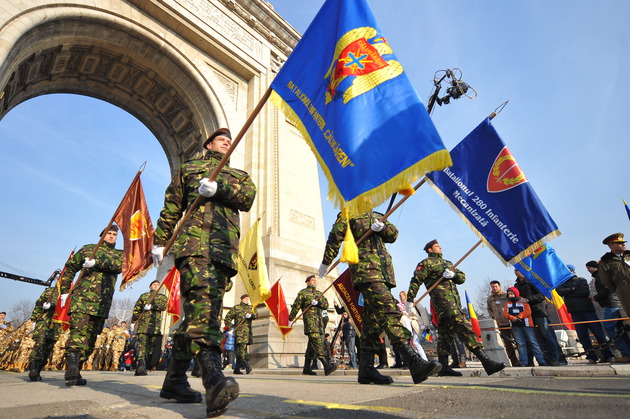 Every year, on the occasion of the National Day, military parades are held in all major cities of Romania, but the most significant are those of Alba Iulia and Bucharest.

Abroad, representations of the Romanian Cultural Institute in collaboration with the diplomatic missions of Romania in the country of residence organize in the main cities of the countries of residence a wide range of cultural events such as exhibitions, concerts of popular music and carols, parades fashion inspired by IE, the Romanian blouse.

Thesaurus - more than a wine cellar, sensations and memories from the lands of Banat