The biggest fortification from the Bronze Era in Europe has been discovered in Timiş County. It dates from 3.500 years ago and covers 1.800 hectares 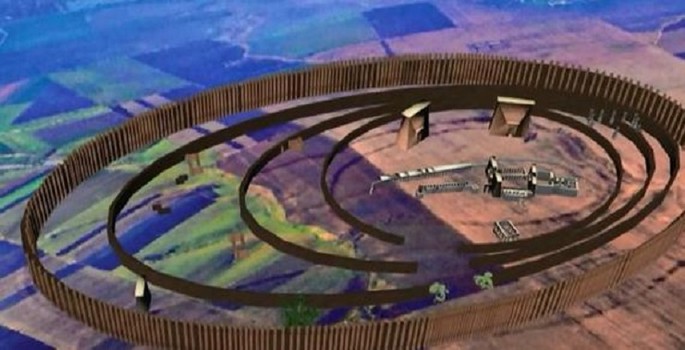 The Corneşti Fortification is the largest prehistoric citadel that is known to archeologists so far and reaches the importance of Stonehenge or Sarmizegetusa. Specialists say that it was probably built in the Bronze Age, roughly around 1.500 B.C. and seized to exist in 1.000 B.C. They also think that it might have been burned down when it was abandoned, so that the former inhabitants might not be tempted to return there.

The citadel comprises 4 concentric circles that were made of wooden pillars and stood for the walls of the establishment. They are still visible today, although they have been levelled by intense agriculture. The citadel is so big compared to others, that the Citadel of Timişoara had only the size of its smallest circle. The fourth circle reaches the road that connects Timisoara to Arad. 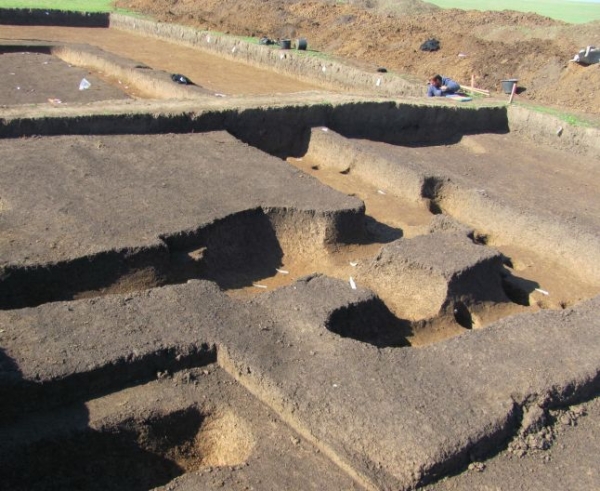 Important discoveries inside the citadel were made. One of them is the access gate, this being the first time archeologists have had the opportunity to study the gate to a fortification as old as this. It had defense towers – a novel element for the time – that were 4 m high.

Other discoveries are the ruins of what appears to have been a temple, Sarmatian graves, ceramic workshops and a settlement that dates back to the 3rd or 4th century. But work on the site is not even close to being over. The archeologists working on the project estimate that they will need another 15 to 20 years to study the citadel.

The fortification first appeared on a map in the 17th century, but only two of the inner rings had been discovered at the time. In the 19th century, the 3rd circle was discovered and, more recently, in 1973, the 4th one came to light.

The first archaeological diggings on the site were made in 1932 by Ioachim Miloia and then in 1939 by Marius Moga. This time, the team of archaeologists, that reunites experts from Germany, Austria, the U.S.A. and Romania, is led by Alexandru Szentmiklosi, chief of the archaeology section of the Banat Museum.

Fairy-tale palaces and boyar houses in Bucharest: The Știrbei palaces and the story of a family of rulers
Read the latest Places of interest