Old forestry trains, the Mocănițe, knew their prime at the beginning of the 20th century, while after the fall of communism in Romania they slowly began to disappear. More recently, they have been reinvented, but for touristic purposes, not for practical purposes 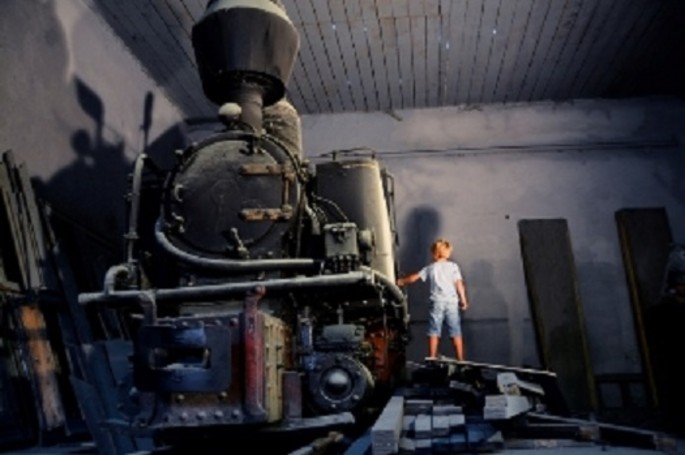 What can be more picturesque than a steam train ride through the untouched forests of Transylvania? This is how any tourist campaign aimed at promoting the Mocăniță could sound and it would surely attract a wide range of visitors. Such an announcement may stir the interest of nature enthusiasts, but also history buffs; it may trigger the curiosity of those passionate about engineering but also of families with children.

Practically, the Mocăniță is a symbol that brings together a whole series of attributes specific to Romania and especially to Transylvania. It is both a return in time and an escape from everyday life. Such opportunities are increasingly appreciated at international level, so reinventing the Mocăniță for touristic purposes is a logical move, especially since its practical use as a forestry train has been made obsolete by technological advances in the field 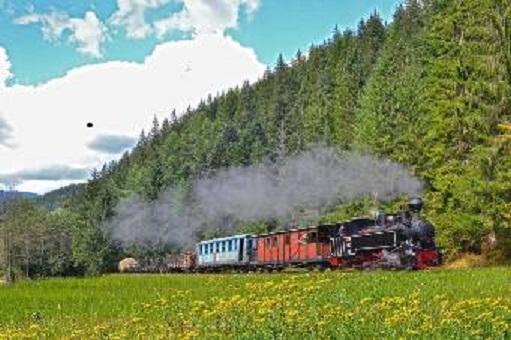 Investors with a good eye for business and maybe some attachment to this national symbol have slowly managed to recreate certain trails traditionally traversed by this forestry train. The newest one is due to be inaugurated in the summer of 2017, on the 23 kilometer distance between Lunca Arieşului and Baia de Arieş. Reconditioning the route is not an easy task because the rail is almost totally damaged, some portions are even missing, and steam locomotives are hard to come by these days. However, both this project and the previous projects managed to see things through primarily due to the support received from local communities that have offered to voluntarily contribute to the projects.

With their help, seven Mocăniţă trails have been either redone or set up from scratch, all of them currently serving a touristic purpose and all enjoying public success. The portion between the Lunca Arieşului and Baia de Arieş is the eighth route of the Mocăniţă in Romania and one of the longest to date. The stakes are high when it comes to making it work because the success of the Mocăniță is equivalent to the prosperity of the communities around it.

Mavenhut - Solitaire on another level
Read the latest Business