Mititei, a sort of grilled meatball, are kings of Romanian picnics. Mici are mandatory served with mustard and bread, next to a pint of beer 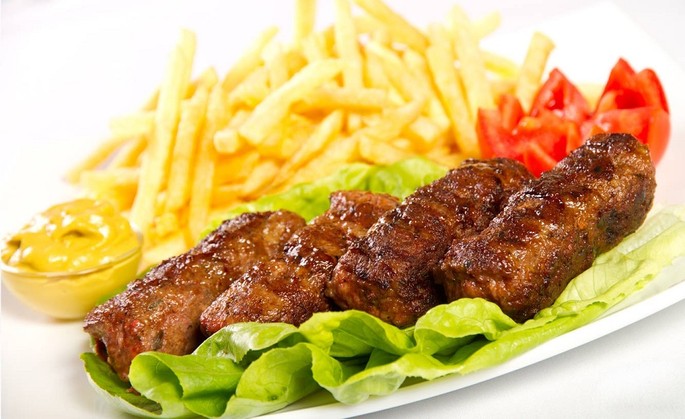 When in the mood for partying and the weather is fine, Romanians go out for picnics. The hot grill is used for making the most delicious mititei. It is a meat dish encountered only in Romanian cuisine. 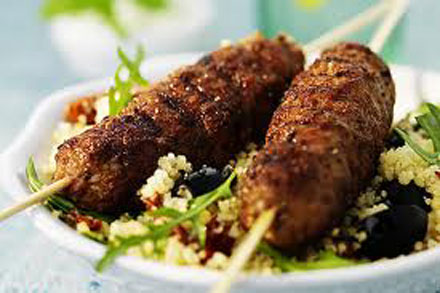 Mici became one of Romanians’ favorite dishes, a fact proven by statistics provided by ProAgro Federation. They show that Romanian annually eat 440 million mici.  During the small May 1st vacation, when Labor Day is celebrated in Romania, mici is the most beloved food and Romanians eat about 30 million.

Some people say that the mititei story began in Bucharest, in a restaurant in the old central area, in the 20th century. One evening, when the owner had ran out of casings for sausages, their mixture was placed directly on the grill and that is how mici was invented. Other people tell about mititei from Carul cu Bere restaurant in Bucharest whose owner described the mici recipe in a letter dated June 16, 1920 “Mititei is a culinary product made of beef, seven to eight centimeters long and three centimeters thick when cooked, which is served as snack between meals next to a pint of beer, or as a dish”. 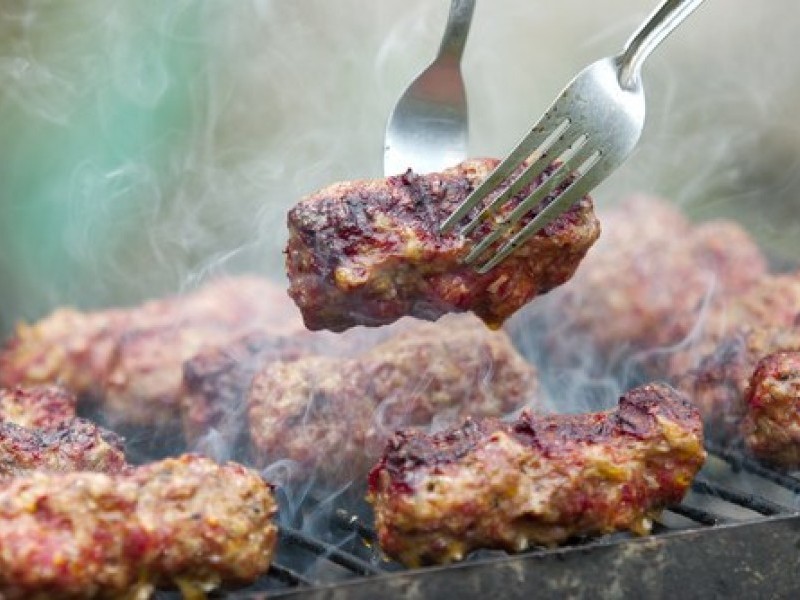 How is mici made?

Right now, the Romanian mici recipe indicates a mixture of beef and pork. This is how mititei is made at Carul cu Bere.

How to make it: Make beef broth. Mix the minced meat for one hour with the bicarbonate and lemon juice. Gradually add half of the broth and the spices. Leave the mixture in the fridge for 24 hours, then take it out, leave it warm up and mix it again for 30 minutes with the remaining broth. Add the garlic sauce and mix it for another 15 minutes.

Leave the mixture again in the fridge until the next day. After it warms up, make the mititei, coat them in oil and let them dry for one hour. Fry them on the grill while coating them in garlic sauce from time to time. Turn each mititel three times until grilled.