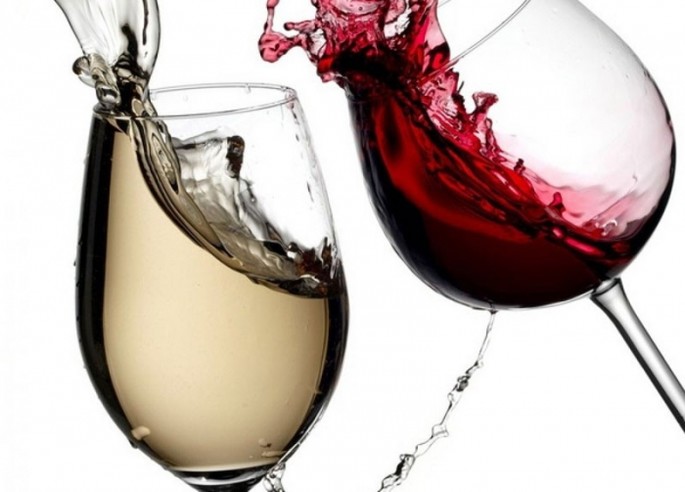 Wine culture in the Romanian tradition

A central element of the Romanian traditional culture is the wine. Moreover, we've identified it as an important mythologem (because it is very common in the ''classic'' literature).

Wine is a beverage whose ceremonial and ritual role clearly stands out not only by the frequency of use, but especially by the many ancient meanings that encloses, and which have received by the consecration of the Christian religion, a spiritual well-defined profile.

In fact, in the history of mankind (cultural, economic, civilizing etc.) the wine, although is not the first drink obtained from natural fermentation (some say it was the beer before wine) but is without doubt, the liqueur with the larger and the most complex implications regarding the ritual and the importance in terms of spiritual and religious life: ''The symbolism most discussed is the Song of Songs (2.4): Let me join the Wine House. It is the Joy, the Holy Spirit, the Wisdom, the Truth, says Origen. It is God's wisdom, love and delight, says St. John of the Cross. For Clement of Alexandria wine, is for bread, what contemplative life and Gnosis is for active life and faith.''

Moreover, it is known the essential role of the wine in the Eucharist. It is the reason why it can be found in the Christian rite of the liturgy, but also in the great feasts of Christianity, such as Christmas, and especially for Easter: ”Jesus, through the dinner, expresses another symbol: This is my blood, the blood of the union ( Mark, and parallel scenes, hint at the bloody sacrifice of the union, described in Exodus). The approach is sufficiently expressed by the phrase, rarely mentioned: the wine is the blood of the bunch. ''

According to Tudor Pamfil, ''closely linked to the culture of wine and grape-vine is Brumărel, a mythological character from the folk lyric and epic, representing the personification of the brine of October and November.''

The wine has a very important place in the traditional culture. And we are not talking here only about the social and traditional aspect (the feast of the vineyards was one of the most important events celebrated in the Romanian village), but also the ritual, religious, ultimately: ''The old mentality in Romanian thus considered the bread and wine a total food. In a variation of the legend about Baba Dochia, she asks God for food, this meant bread and wine - as defining elements of human food. The care of the farmers to produce wine concretizes in habits based on the belief that by creating a magical and ritual complex, the crop will be affected, it will increase the amount of grape and the quality of wine obtained will be one of the best.''