Panemar is a company founded in Cluj-Napoca that has become one of the most popular local brands. The products are of a very high standard and they are sold in a warm and welcoming environment PANEMAR came into existence in the year 1993, when manager Nicolae Chiorean had but one bread oven. At the time, they sold only bread. Later on, he added a pastry section because it was demanded by the public. In 2001, he also acquired his own mil. And today, Panemar is the biggest company of its kind in Transylvania, baking 17 tons of bakery and pastry products a day.

Customers also have the wonderful option of creating their own sandwiches. They can choose between 5 types of bread, 3 types of meat: salami, ham or loin and between two types of cheese: mozzarella or feta.

What makes this an incredible place to have breakfast is that they also serve coffee and fruit juices. So, you needn’t go somewhere else to get a drink. Also, the produce are always fresh and baked on that very day. And if you get there early enough, you might even catch them while they’re still hot. 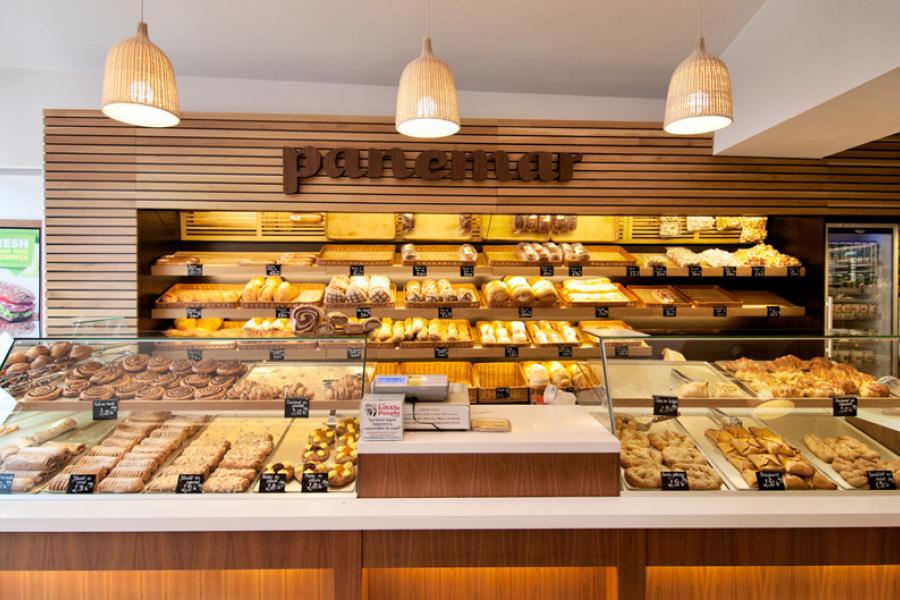 Not to mention that the shops look wonderful. They have a lovely bakery specific design, the interior made almost entirely out of wood, which matches the color of the produce. The staff is very polite and they always go the extra mile to ensure the satisfaction of their customers. All in all, Panemar shops have a very modern but also friendly feel, where everybody feels welcome.

Their motto, which can be translated in two ways: “bread made with soul/bread with a soul” describes a company of passionate people who put care and love into what they do and who attend to every detail with passion. Such a man is manager Nicolae Chiorean who speaks about his business and the people he employs with great fondness, either of which, he says, he could not do without.