Post-Easter festivities. In popular tradition, there is the belief that in this day begins the summer, birds teach their children to fly and it is celebrated as a day of rest 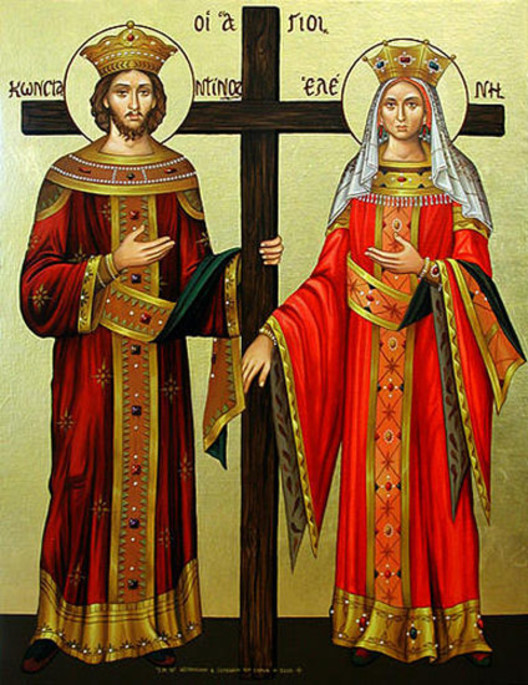 St. Constantine and Helen- the conversion

On May 21 is celebrated St. Constantine and Helen. Constantine, the Roman emperor of the 300 A.D., remained in the consciousness of Christendom for his order to cease the persecution of Christians, and that faith in Jesus becomes one of the official religions of the Empire.

Constantine was one of the Roman emperors who witnessed the persecution of believers since the Crucifixion. But he was one of the few chosen who have received a sign from God, and then his attitude changed radically. The story is even longer and full of adventures.

Constantine harbored sympathy, understanding and mercy for the believers, but did not know how to help them. So he began to pray to God to be assisted in his courageous endeavor. The answer was in the vision of the cross. In broad daylight, to the faithful emperor appeared the cross in a vision, on which these words were engraved: "In this sign you will conquer". So, invoke the Holy Cross in the middle of the day means faith, meaning the sign of God sent to the mortals on Earth. 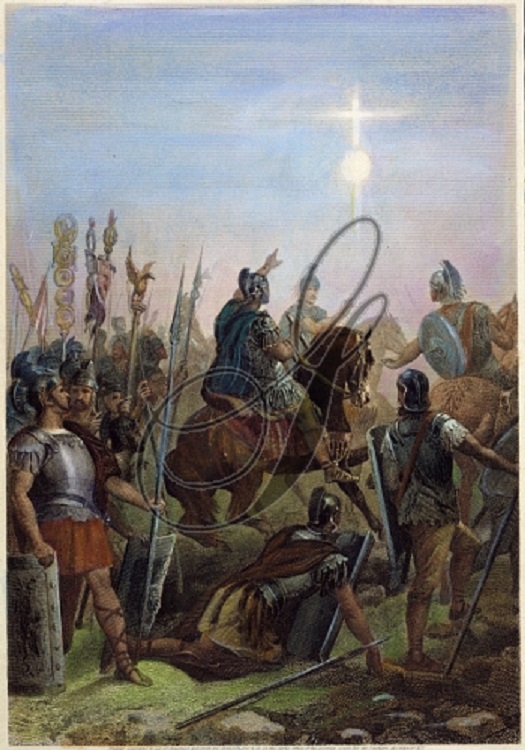 The emperor, however, had similar views also during the night. Thanks to his prayers and his faith in his sleep appeared Jesus Christ, who told him that if he would carry the sign of the cross on the flag into battle and on the shield, his soldiers would always defeat the enemy. The prophecy was fulfilled because, acting as such, Constantine came out victorious in the battle with Maxentius, the tyrant of Rome. After the victory, and desiring a new Rome, he moved the empire capital in Byzantium, which will be called from now on, Constantinople.

St. Helena is the mother of Emperor Constantine, who also had a great faith in God. After the Council of Nicaea in 325, Constantine sent his mother in Jerusalem, where she will discover Golgotha, the Holy Mountain and the wood of the Holy Cross.

Regarding the popular tradition, there is the belief that in this day begins the summer. Because in this day the birds teach to fly to their children, it is also called: "Constandinul Puilor". It is a day that is celebrated with rest, but if it isn’t respected, the fields would burn and the birds would eat the grapes and the other fruit. However, it is a day of rest, considered sacred, because (according to popular belief) hawks to not eat their children.

From the point of view of agricultural work, May 21 is considered to be the last day for corn, oats and millet sowing: "Who has not sown until now, the harvest will not be good", say the people.