Timisoara is an active city from the cultural point of view, with over 60 events per year organized by prestigious institutions and cultural brands. 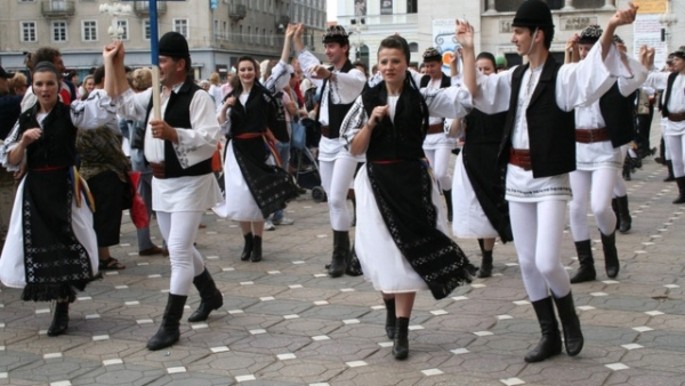 Banat means a mixture of cultures, traditions and legends. Here they lived together for centuries more than 12 ethnic groups that had created a multi-ethnic coexistence perhaps unique. The multi-ethnic diversity has contributed to the mutual enrichment of ethnic groups on cultural, social and gastronomic level.

The cultural life of Banat offers a wide variety of national and international events, chosen for all tastes. Most important events take place in Timisoara, except the Gărâna Jazz Festival, which takes place in Gărâna, at the foot of the Semenic Mountains. The place, which was once inhabited by pemi, people who came from Bohemia and today they remained no more than twenty-six, is synonymous with contemporary jazz, workshops, campus of artistic workshops and holiday resort. Gărâna Jazz Festival is undoubtedly a major event of Banat and is held every year in Gărâna outdoors, in Poiana Lupului. During the event days there can be heard late into the night the exceptional performances of jazz bands from around the world while lying down on the grass. It is the biggest jazz festival from Romania and from Balkans.

Always takes place in July and lasts three or four days. The festival is organized by Cultural Jazz Banat Foundation, member of the Europe Jazz Network. 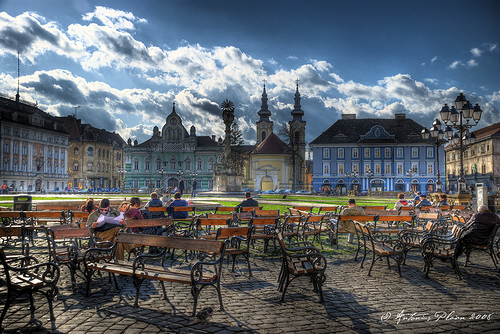 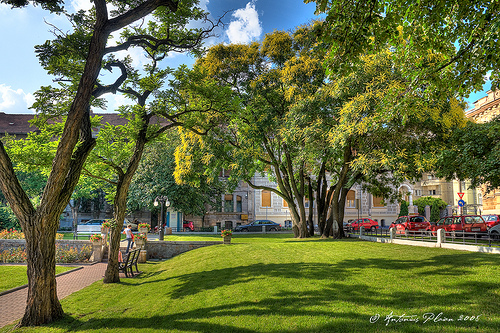 Timisoara is an active city from the cultural point of view with more than 60 prestigious events per year organized by prestigious institutions and cultural organizations. The city has a cultural network consists of theaters, a philharmonic orchestra, opera, museums, art galleries, cultural centers, libraries, organizations and foundations, which support and complement the cultural activity. The events of street art, the outdoor festival of opera and operetta, festivals of international folklore, complete the artistic landscape.

Timisoara is still the only European city that has three theaters in three national languages that work in the same building, named Culture Palace. Is the city of Herta Müller, winner of the Nobel Prize for Literature in 2009, of Ioan Holender, who brought a remarkable contribution to the development of Vienna’ Opera, is the city of European Jazz Festival, but also of Phoenix the famous rock band. 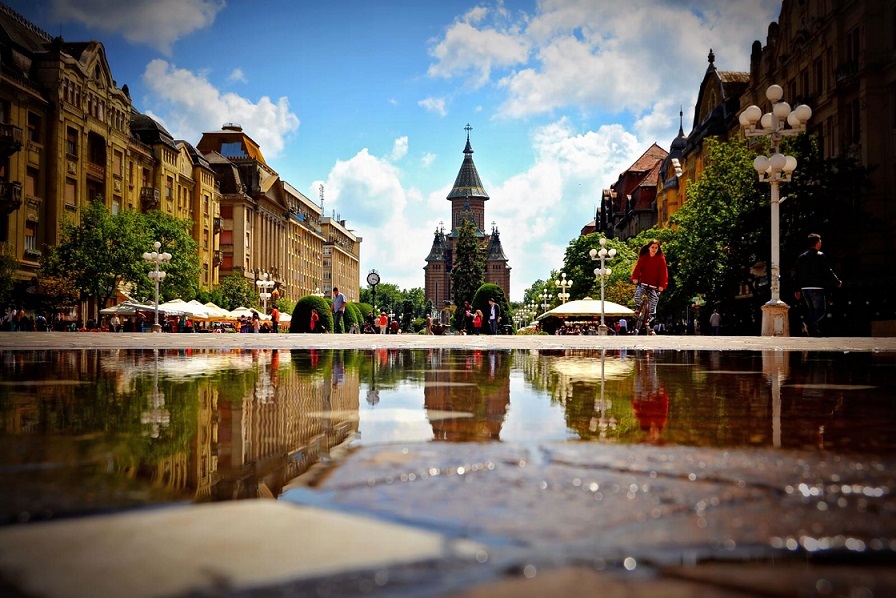 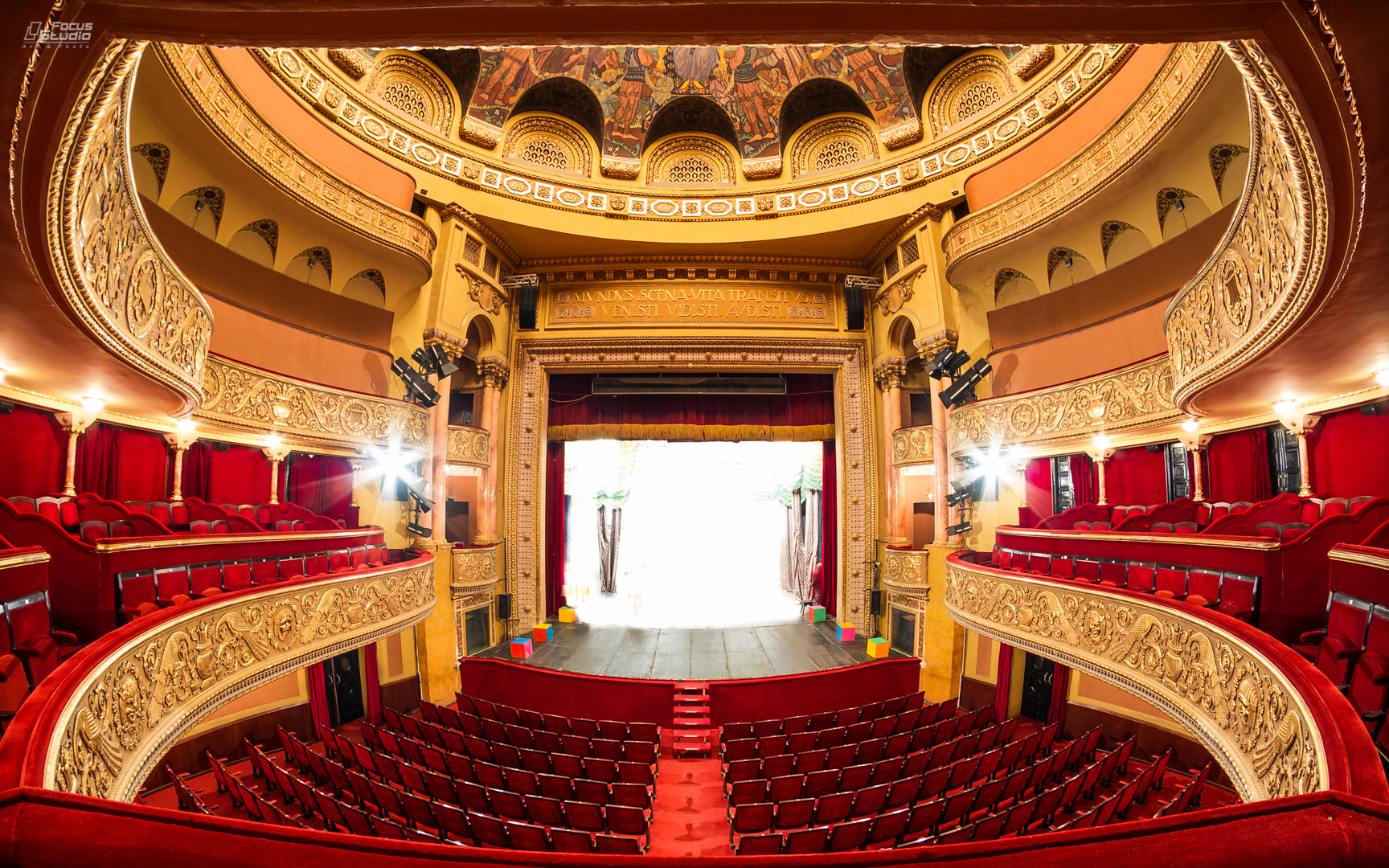 You have the opportunity to choose between a huge variety of events that are very different and for all tastes. But among the major events in the city we can point to, without taking away anything to the others:

-The Opera, Operetta and Ballet Festival is a traditional cultural event of the city, which takes place in the Park of Roses, an outdoor amphitheater in a park of roses of all types and all colors, and it is an event that has a great success every year. The park, which is a perfect setting, it fills up completely every year with an audience who can have a free viewing show selected by Opera Naţională Română Timişoara. Besides this event, the performances of opera, dance, theater and operetta are presented on the Opera’s stage according to the agenda of the shows on the website of the institution.

-The Plai Festival takes place in September and is the biggest "world music" festival from Europe, organized completely by volunteers and is the single festival from Romania which is present in the final of the European Festival Awards. The event is held at Muzeul Satului Bănăţean and beyond music the event brings together over 200 art workshops belonging to more than 40 NGOs, embassies and cultural centers present at the event.

- The Festival of Hearts takes place in July and is an event included in the UNESCO calendar and gathers artists from the field of folk around the world and which intends to promote their traditions and folklore. It's a particular event that takes place in several places of the city, and they make shows in the center and in the Roses Park. Many people goes downtown to see the parade of their costumes, from those already known to the more exotic. It's a beautiful project that takes place with a special happiness of those who show the symbol of another tradition, one more reason that makes us understand that diversity does not distance us but that deep down we are all equal and proud of our roots, without making any distinction between them. For some people, this type of event can seem even anachronistic, given the chaotic life that we do, but when you see them passing you cannot resist their pride and you make them a smile full of respect. -Ethnic Festival takes place in June at Muzeul Satului Banatean and is an event dedicated to cultural dialogue of the 12 ethnic groups present in Banat. Romanians, Hungarians, Ukrainians, Serbs, but also Italian, Arabic and African meet at the museum to show their culture, tradition, and their gourmet products. For each ethnic group was set up a home of the museum where to get the traditional fanfare and where to exhibit their products. This event is the expression of multiethnic coexistence in Banat, where for centuries the various ethnic groups live together in perfect harmony. As a novelty, last year was attended the representatives of Arab and African communities of Timisoara for which now Banat is their home.

- Street Delivery takes place in June and it’s an outdoor event which fills the central streets of the city with dance, concerts, theater, exhibitions, and improvisations. In addition to the artists there are a large number of citizens in this event-manifest, an event that offers the opportunity to live the city, to feel that it belongs to you. It's nice to get away from work and see the streets of the center organized as if it were on Rambla street, take a walk, watch the shows of various artists, listen to the music and why not, to dance on a song that you like. Everything is allowed here, just to have a good time.

International Street Art Festival takes place in September and it’s an event organized by Arte and  Design Faculty together with EnduRoMania Foundation and aims to promote street art, especially the art of graffiti. The national and international artists will be able to customize with their art spaces that will be placed at their disposal by the city Hall, such as means of transport, parks and streets of Timisoara.

Casa Altringen - a delicious restaurant with a strong original imprint of the local tradition in Banat, defined by a local rustic decor that seduces even the most demanding tastes
Read the latest Events