Oradea - the city with the most elegant center in Romania

According to a study by Equis.ro, Oradea is the Romanian city whose the central area is the most well-maintained in the country, rising to the highest standards from an architectural point of view 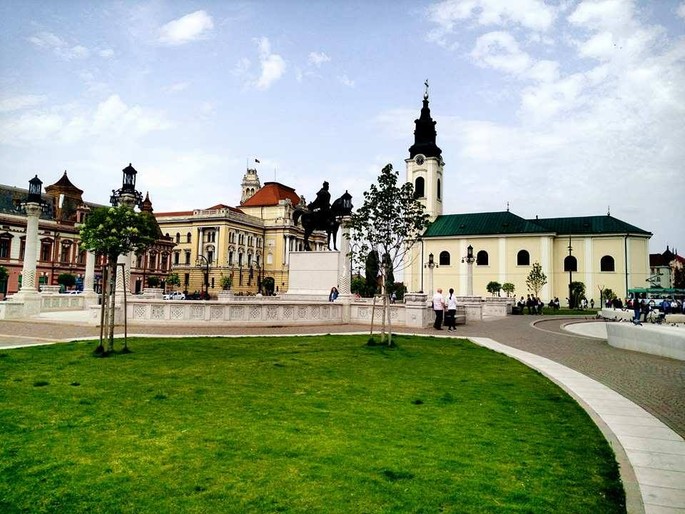 Although it is a historic city in Romania, with a population of over 200,000 inhabitants, Oradea does not enter the short list of the most important cities in the country. It has neither the size nor the economic development that is present in municipalities such as Cluj or Timișoara, nor the touristic fame enjoyed by cities such as Brașov, Sibiu or even Constanța. However, Oradea is a cozy settlement, with a rich history and a special atmosphere. Moreover, in recent years, it has also become an example of organization and European funds attrition. Thanks to this attribute, the city managed to re-invent itself, revealing its glow once again. The vast majority of its old buildings in the historic city center have been renovated, and with this, investors' interest in opening various businesses or offices in the area has grown.

Local authorities have also seriously invested in the promotion of these buildings and of the city as a whole, highlighting the historical richness and the architectural specificities of the entire central area. The echoes of these efforts did not remain unheard, the first to find out and marvel at the transformation of Oradea being the Romanians from the rest of the country. According to Equis.ro, they praised the achievements of the local municipality, considering that the center of the city is indeed a masterpiece and that without a doubt, in the near future, this will turn Oradea into a pole of interest for both tourists and businessmen.