Timişoreana beer - a beer with tradition

Timişoreana is a record breaking brand, being the oldest beer label in Romania, the most sold locally and also the most exported. 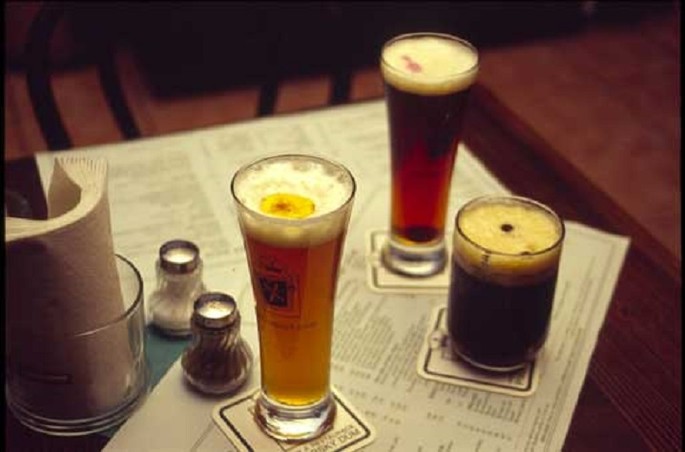 Nowadays the quality of a product is also given by the branding it has to support it. Marketing sometimes makes more than 50% of the job, and from this point of view it is essential for a product to have something to cling to if it want to be successful. Timisoreana fortunately has a real story behind it, and this story has turned it into the best known and most consumed local beer. Dozens of generations can be identified with this beer that seems to have accompanied the Romanians throughout the modern history of the state they are part of.

It all began in 1718, when the fortress of Timișoara was released from Ottoman rule by Austro-Hungarian troops. The need to satisfy the thirst of that many soldiers, as well as the acute lack of drinking water led to the construction of a brewery. Along with this came a decree banning the consumption beer manufactured somewhere else, while the surrounding villages were forced to consume only the beer produced in the Timișoara plant. Thus, the Timișoreana tradition was born.

The tradition has been preserved over centuries, especially in the collective mindset of people, even though the beer recipes and the patronage of the factory have changed many times over time. However, the idea of ​​tradition has always been promoted as an integral part of beer, and the public has always responded well to such marketing tactics. Consequently, Timişoreana is the most consumed beer in Romania, with a market share of 14-15%.

Things do not stop here, however, because the brand has been aggressively promoted abroad, where it is consumed and appreciated both on account of its taste, but also due to its tradition and rich history. Thus, Timişoreana is produced under license in the Republic of Moldova, having an important market share there as well. Exports also flow to countries like Italy, Spain, Greece, the USA and Canada, making Timișoreana the most exported beer in Romania.