From the point of view of the Orthodox calendar, June 24 is the day when we celebrate the Nativity of St. John the Baptist, the prophet who announced the coming of Jesus on earth, and who, because of his faith, he lost his life, being beheaded.

From the point of view of the agricultural calendar, this day marks the midsummer. Although difficult to realize (we are in the middle of summer), June 24 is considered to be the watershed moment of this season, the moment when the summer turns to winter. However, we talk about the end of the agricultural work, at which time begins, above all, the collection of the "fruits", the wheat, of course, but also vegetables, fruit, grapevine. (Antoaneta Olteanu, Calendarele poporului român, Bucharest, Paideia, 2001, p. 285) 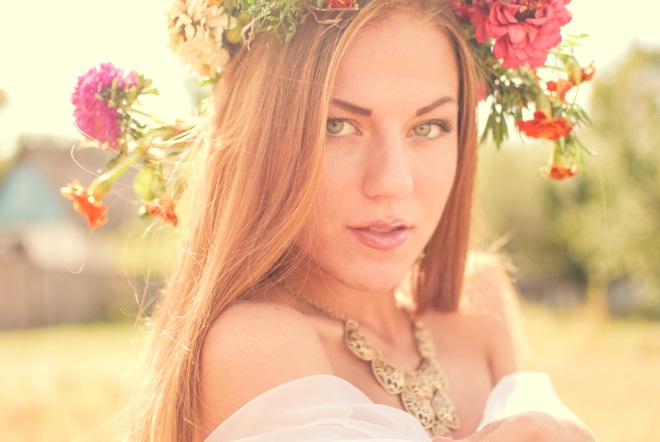 From the point of view of the popular mythology, there is a very important celebration, namely Sânzienele. In popular belief, this day (actually, this night) is considered as the best for the collection of medicinal plants, but also of magical plants, mainly used as the main ingredient in the magic of love. The crucial moment of which we spoke, the midsummer gives, in popular belief, the energy to the medicinal herbs, but also a good cereal harvest. The Sânziene are good fairies, unlike the Iele, the Tudose, the Rusalce or Joimăriţe which are evil, bringing people evil, death and misery. They bring people harvest growth, but also spiritual fulfillment. The Sânziene were girls from the village, who dressed in white with crowns of wheat and wild flowers on the head, dancing a ritual dance on the field. Obviously, we are dealing here with a fertility rite, but also an act of magic. There are also remains of an ancient solar cult, because from now on the sun will go towards death, towards zenith (towards winter). 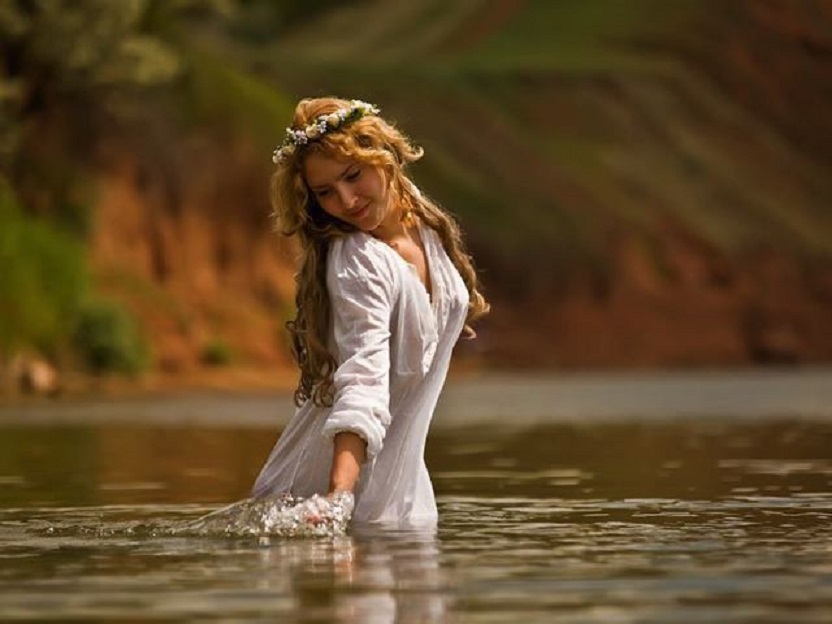 The gesture of the girls of dancing the "Drăgaica" and dedicate to the sun the grain wreath has the role of protecting the solar forces ("the demon does not eat the sun"). The "hora" of Sânziene has a magical significance, because the ritual gestures are intended to chase away the shadow of death from the universe (if the Sun is not mollified it will burn fields and all around), but also from humans through magical screenings and predictions ("who does not see the shadow of his head at sunrise will die during that year").

Always relating to the positive magic is also the habit of Sânziene to weave a wreath of wheat and bring it home. Throwned on the roof of the house and kept there throughout the year, the crown with his magic and apotropaic symbol, will protect the house from fire, lightning, hail and other disasters that may damage people's fields.