Mătcălăul is a being, a sort of demigod, a hero of the Greco-Roman mythology, half-human, half divine essence, very beautiful and at the same time immortal, walking on Earth, between Sântoader and Pentecost, but no one can see him 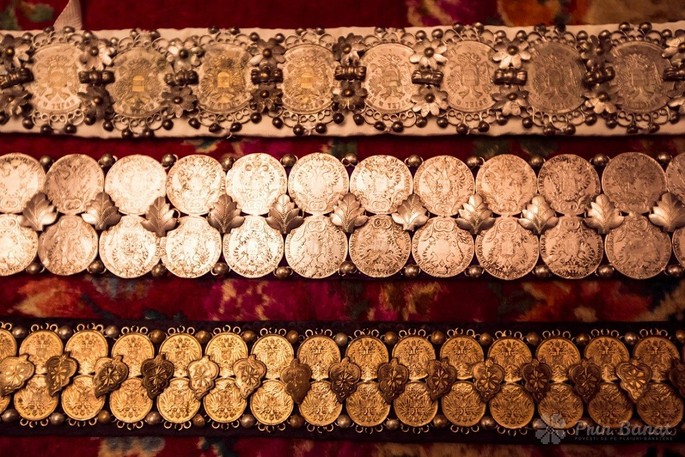 Just like the feasts that end the New Year, we expect a vacuum of celebrations also after Easter. Totally wrong! As in the complex of rites preceding Easter, the post-Easter celebrations are numerous, spectacular and also meaningful. We recall in this regard, Green Thursdays, Thomas Sunday, Prohoadele, Monday of Dead, Mătcălăul, Horse Easter, Pentecost, Caloianul, etc.

Mătcălăul is one of the most interesting and most beautiful folk beliefs. According to the tradition of Banat, Mătcălăul is a being, a sort of demigod, a hero of the Greco-Roman mythology, half-human, half divine essence, very beautiful and at the same time immortal, walking on Earth, between Sântoader and Pentecost, but that no one can see him (Florea Marian Simion, Sărbătorile the români, Bucharest, Ed. Fundaţiei Cultural Române, 1994, p. 248).

Here we can easily recognize features of the "Zburător" (literally the flying one), the one who in the Romanian mythology comes and steals the hearts and minds of already big girls.   It is closely connected with Easter. Its celebration takes place on the "Little Easter" or Monday after Easter or, most frequently, on Tuesday after Easter. It is a work-restricted holiday especially for men, because if they would plow the fields on this day (a different kind of god of love for Romanian), the harvest would attract lightning.

The series of events and beliefs does not stop here. During this celebration takes place one of the most interesting ritual manifestations, namely "mătcuţitul" or "însurăţitul": "For Mătcălău, anywhere in Banat traditionally more girls gather to do" mătcuţa ", ie to become "mătcuţe" or sisters, "văruice" or girlfriends, sisters, to tie friendships ( "a se însurăţi") as well as boys becom brothers for life ( "se înfârtăţesc") (Simion Florea Marian, Sărbătorile la români, Bucharest, Ed. Fundaţiei Cultural Române, 1994, p. 249).

We are dealing, therefore, with a phenomenon (very rare) of female type of "brotherhood", while the male brotherhoods, no less secret, many of them, being much better known and more resistant, as a manifestation in time. The sisters also make a pact. They will dress in the same way for the holidays, they will be seen only together in public during the festival, holding hand in hand.

The ritual is complex, containing also oaths of mutual aid, involving important responsibility as the '' authentication” of the ritual with silver money (silver being the preferred metal for spells, invoices) etc.