Moldavia’s picturesque resides in its ancient traditions and also in the warm hospitality of the people. 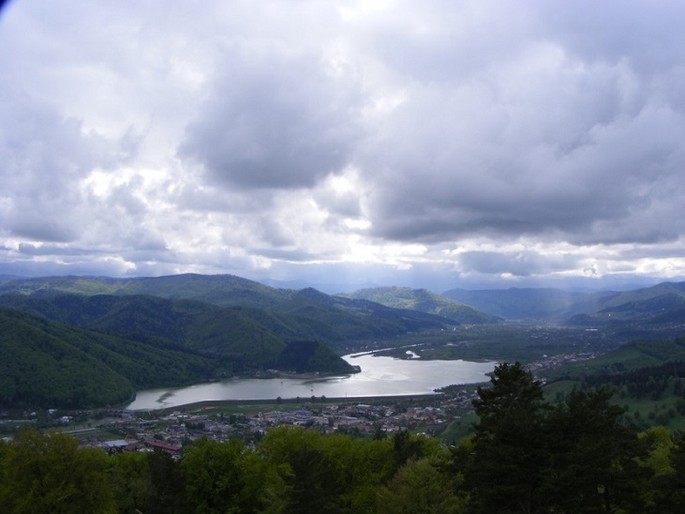 Nowadays Moldavia is one of the historical regions of Romania located in North East (former Principality of Moldavia, which has been split in the past in the Upper Country and the Lower Country  and originally included Bessarabia and Bukovina regions)

Over time Moldavia was invaded by Slavs, Cumans and Tatars in the end. Under the leadership of rulers like Ștefan cel Mare Principality of Moldavia has managed to maintain its independence from the Ottoman Empire and the foreign invasions.

In 1859, the Principality of Moldova joins the Romanian Country, to form the United Principalities (modern Romanian state), known as Romania since 1862, under the leadership of Alexandru Ioan Cuza. In 1918, Bessarabia and Bukovina will unite with Romania, but these regions (except the central and southern Bukovina) will be occupied by the Union of Soviet Socialist Republics (USSR) in 1940 and 1944, forming a separate Soviet republic.

The capital of this region is Jassy - Iasi, the largest city of Moldavia - a very important cultural and economic center, the city of the first universities in Romania, the cradle of the most important Romanian intellectuals. Moldova offers gorgeous touristic itineraries and places that seem frozen in time: monasteries and fortresses, rural areas of particular beauty, hiking trails, breathtaking landscapes, still uncontaminated by civilization and forests still remain untouched.

Moldavia’s picturesque resides in its ancient traditions and also in the warm hospitality of the people. Agritourism is a developed sector of this region, there for tourists can opt for a comfortable accommodation in many touristic pensions which can be found all over the place.

Among the most famous moldavian mountain resorts are Slănic Moldova, Durău and Vatra Dornei. Other smaller (and not so widely publicized) resorts which can be found in Moldavia are Gura Humorului, Bălţăteşti, Oglinzi, Soveja, Lepşa, Târgu Ocna, Strunga - oases of tranquility, greenery, pure air and mineral waters. In the Neamt county we can find the famous Ceahlau Massif and also a very coquette town - Piatra Neamt  called "Pearl of Moldavia".

At the border between Moldavia and Transylvania are Cheile Bicazului (Bicaz Gorges) and Lacul Rosu (Red Lake) some sights worth seeing at least once in your life time - the uniqueness and beauty of these places are recognized nationally and internationally, more and more local and foreign tourists visiting these areas every year regardless of the season. Moldavia’s mountain areas offer the possibility to practice various sports: from hiking, river trekking, climbing to rafting, off-road, hard enduro and winter sports.

For travelers in search of peace, nature and spirituality, the monasteries of Moldova are the ideal destination. Tourists can find here accommodations at reasonable prices and a simple but delicious cuisine; local food products with ingredients from organic farming and in addition, knowledge of life in a convent with all that this implies.

The Mud Volcanoes in Buzău County, a unique natural phenomenon in Romania

“Ghețarul de la Scărișoara” Cave - speleological treasure of Romania, pearl of the Apuseni Mountains, a shelter of the biggest underground iceberg of the world
Read the latest Itineraries