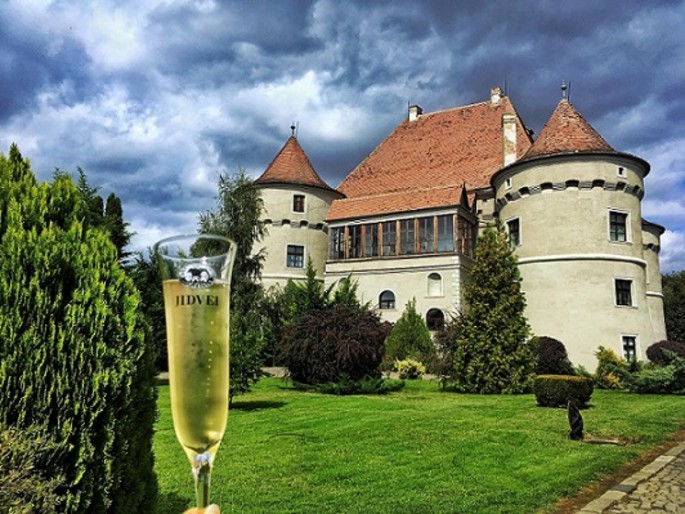 Târnave vineyard is located between the rivers Târnava Mare and Târnava Mică, 50 kilometers from Alba Iulia, the city of the Romanian soul, where the county was built as a nation, 150 kilometers from Sarmisegetusa, the spiritual center of the Dacians. Information about this viticultural traditional area are found in the writings of ancient historian Herodotus around the year 600 BC and in 1200, this area is known as Weinland – The Land of the Wine.

The history of Jidvei Wine Cellar begins in 1974 when was built a new winemaking complex, even if there has been since 1949 Jidvei State Agricultural Enterprise. Since 1991, it became the current company SC Jidvei SRL, which has four wine cellars: Jidvei, Blaj, Bălcaciu and Tăuni. Jidvei Wine Cellar has a capacity of over 270 thousand hectoliters and has an area of 2500 cultivated hectares and an annual production of 8 million liters.

Jidvei Wine Cellar is the first wine cellar in Romania concerning the innovation and the new technologies; it has the largest gravity cellar in Europe and the first fully computerized winemaking system. Here was organized the first private school of vineyard. It has a storage capacity of 35 million liters with a financial investment over 100 million euros. 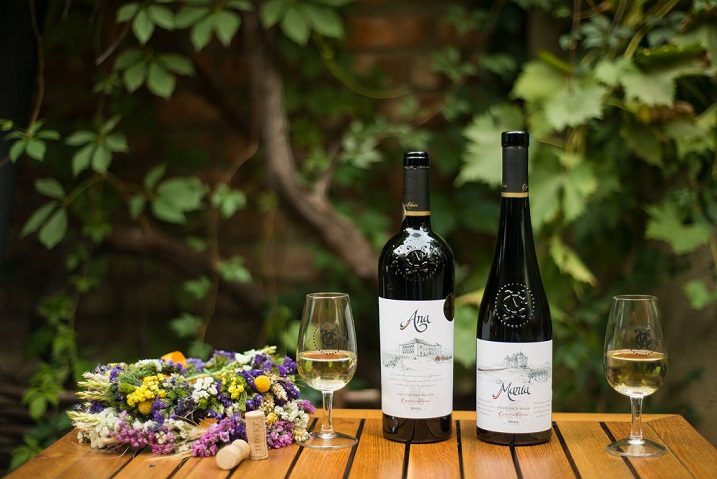 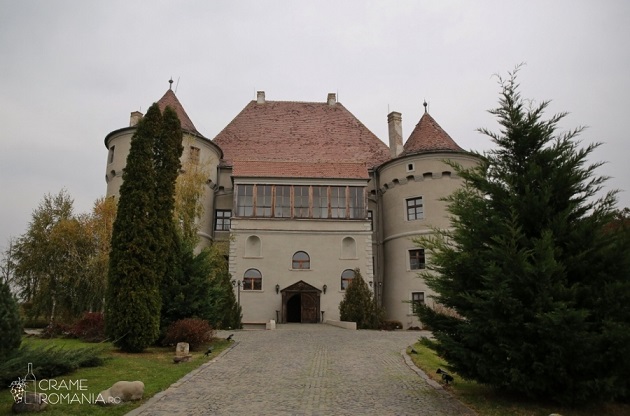 Wine Cellar has more than 30 products: quiet wines, sparkling wines and brandy. The quiet wines has an important percent of the wine production, they are the most awarded wines, white and semi-dry wines, and 90% of the sold wines are DOC (Controlled Origin). The sparkling varieties of the Jidvei wines are white or rose, all obtained by the traditional method of fermentation, clarification and delivery in the same bottle. The Jidvei brandy is made using an aging method for at least 5 years in oak barrels and the result is a fine distilled product with a strong personality. 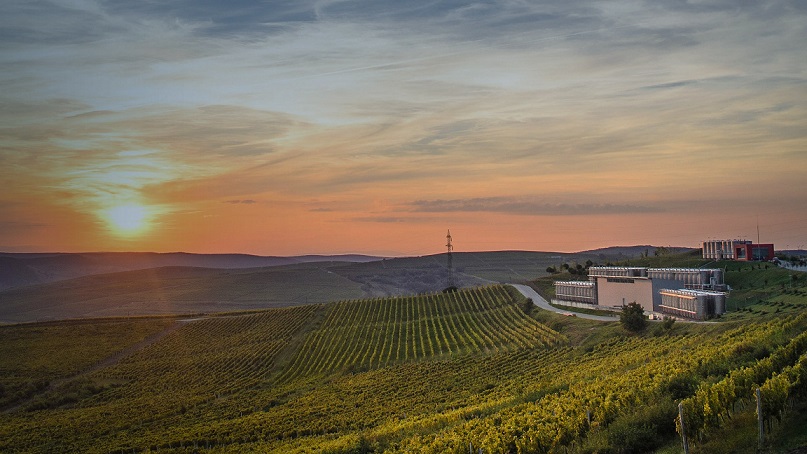 At Jidvei Wine Cellar, the traveler "thirsty" with Transylvanian stories and wine with the perfume of the history can taste various varieties of wines at Jidvei Castle, a guardian over the vineyard surrounded by bloody memories of the battles that has been completely destroyed the castle several times. The Bethlen Haller Castle was built between 1570 and 1580 and was then completely restored by Count Stephen Bethlen between 1615 and 1624, according to the Renaissance castle Chambord in France. There are many legends concerning the Jidvei Castles, one of them said that there is a secret tunnel connecting Jidvei Castle to the Balta Fortress and the Bethlen Castle from Sanmiclaus.

The savory and mysterious Transylvanian lands are concentrated in a glass of wine that tells its own story in peaceful surroundings with friends, just give it a try.