A young entrepreneur from Romania has remodeled an industrial container and transformed it into her own working spot, thus proposing an alternative to classic living or working spaces 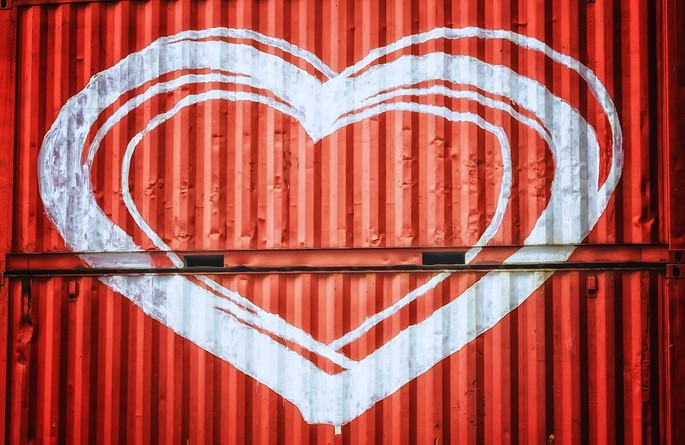 We currently live in a world where finding, choosing or building an accommodation space is an increasingly complicated task, especially in large urban agglomerations. In Romania, only Bucharest really lives up to the name of urban agglomeration, but this does not mean that in other areas of the country the purchase of a home or the acquisition of an office is a piece of cake. There are many things buyers or developers have to think about. From classical criteria such as price, positioning, the quality of the construction or the materials used, to more recent thoughts related to bureaucracy, sustainability, cataclysm resistance, and so on.

Fortunately, we also currently live in a world that abounds with innovative ideas and solutions for various issues, whether new or old. As such, an entrepreneur from Târgu Mureş proposes an alternative to the classic way of looking at things in terms of accommodation. She suggests shaping one’s dwelling within one or several industrial or sea containers. Such an approach would allow more flexibility with regard to positioning, costs would theoretically be lower, while safety would be assured in terms of the materials used and sustainability. Indeed, arranging such a container requires some money, so it is not an incredibly cheap alternative, but the benefits are theoretically present in another form. For example, such a space does not require a design or building permit, and a container is also extremely resistant to earthquakes and fires.

The initiator of this concept has already set up such a container in which she has placed her own work spot. From her point of view, the sky is the limit in terms of the potential of these constructions. They would be suitable as holiday homes or even as office spaces for start-ups. There are even different degrees of comfort associated with containers as, for example, a maritime container is a bit more rustic than an industrial one because it does not have isolation. Finally, if the convenience or practical utility of these containers does not seem convincing, there are certainly people who will be delighted with the concept precisely because it is unconventional, because it is different from the norm.