In "The Day of Sanziene" across the globe is wearing the "Ia", the Romanian blouse 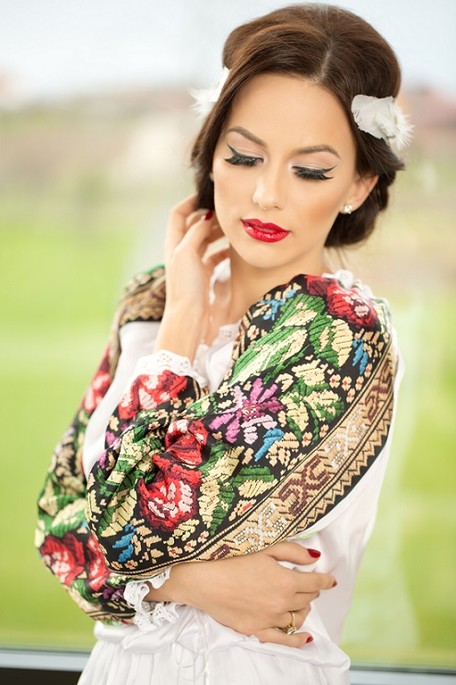 "Ia" is the main part of the Romanian traditional costume, the other parts take shape around it and harmonize chromatic and ornamental with it. It is more than just a piece of clothing, it is a symbol, a historical proof of the existence and continuity of traditional Romanian port. 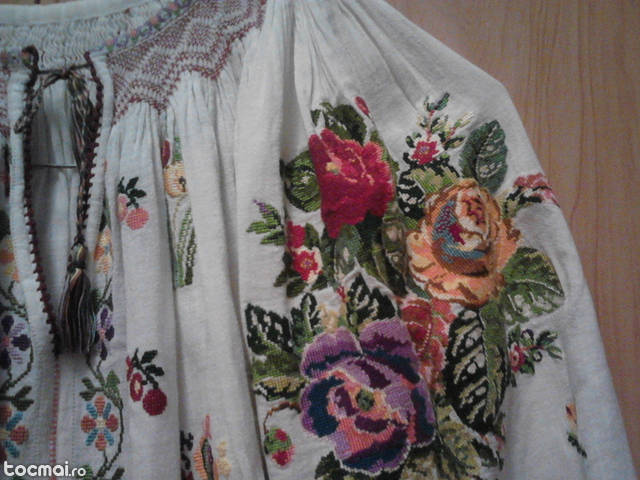 The oldest variant of IA was a long blouse as a dress. The following is the "Ia" (the blouse with "altiţă", namely with embroidery), and after "the blouse with strip (platca)" which appeared under the influence of urban fashion. At the beginning the blouses were made of linen or hemp, later were made of cotton and then of borangic, or the Romanian silk. 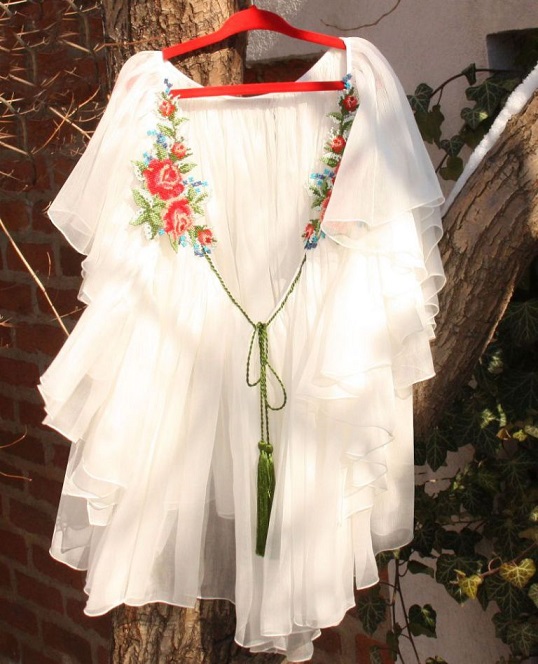 It's not known exactly the period when this port appeared, but some sources believe that this type of clothing had been worn in the time of the "Cucuteni" culture (5500-2750 BC). The "ia" is actually a Romanian traditional shirt, used in days of celebration, made of white fabric decorated with beads and embroidery on the sleeves, chest and neck. The motifs sewn are stylized, geometric figures or inspired by nature. The colors and patterns are different, depending on age, but also by the event where it has to be worn.

Over time, the Romanian blouse fascinated painters, photographers, designers and people from the country and abroad.  Princess Ileana, Princess Elena, Queen Mary are among the royal personalities who proudly wore the Romanian traditional costume. Her Majesty Queen Mary (Queen of Romania, Princess of Edinburgh, Saxe - Coburg and Gotha) has transformed it into a personal fashion style. 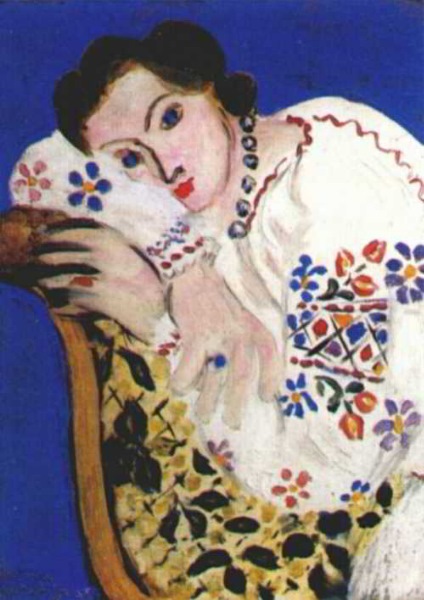 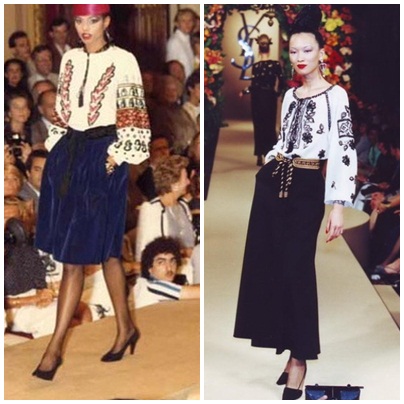 In 2006 another designer, Jean Paul Gaultrier, has dedicated a whole collection for the Romanian traditional port. In 2008 year Oscar de la Renta has used prints and fabrics inspired by Romanian folk outfit. In 2011 year Philpippe Guilet has dedicated for Romania a collection "100% couture, 100% modern, 100% Romanian, with Romanian artisans and artists".

Romanian designers have also included elements of traditional Romanian port in their creations. Ingrid Vlasov, Adrian Oianu, Valentina Vidraşcu, Andra Andreescu  are among those who reinvent modern outfits impregnate with Romanian traditional elements. In "The Day of Sânziene" across the globe is wearing the Romanian blouse, the "Ia"

From 2013 a community established through facebook (named "La Blouse Roumaine"), manages to create a special event on June 24, as "The Universal Day of the Romanian Blouse". In this day the Romanian women are invited to wear the "Ia", no matter in what corner of the world they are. The day was not chosen at random, because it is the day when it is celebrated "the Day of Sânziene". It is a celebration associated with a cult of vegetation and fertility, but also of the sun.

The feast comes from remote times, with roots in an ancient solar cult. The legend says that "Sânzienele (or Drăgaicile)" are good fairies, who gather on the day when the sun reaches the peak (the summer solstice), dressed in white long shirts, and wearing crowns of yellow flowers. They dance in a circle - hora -, giving special powers to the flowers and herbs, turning them into "medicinal herbs". 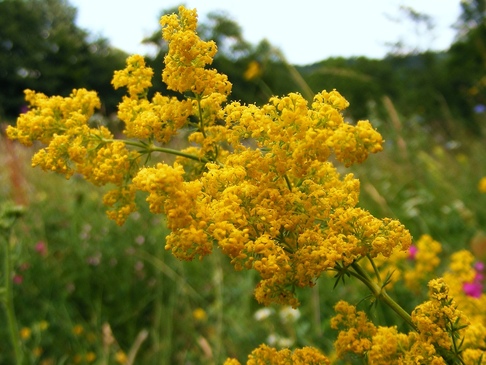 Their name comes from Sânziana "a plant with yellow flowers, small and thick like a rain of stars, with a sweet flavor and a contrasting taste, greatly bitter." It is found on the outskirts of forest, in the plains, in the meadows and bushes. Tradition says that the fairies called "Sânziene" have the power to ward off evil and disease.

In some areas, young girls dressed in popular costumes, walk on fields, wearing traditional costumes, making crowns by yellow flowers, dancing in a circle, like the legendary Sânziene. The boys throw wreaths of yellow flowers in the gardens of the maidens and hold torches in their hands.

Smoked pork shank with beans, one of the most delicious traditional Romanian dishes
Read the latest Traditions