The name Horezu Ceramics refers to a type of art that produces unique traditional pieces of pottery, each hand-made and hand-painted, an art that is one of the most representative of Romanian folklore 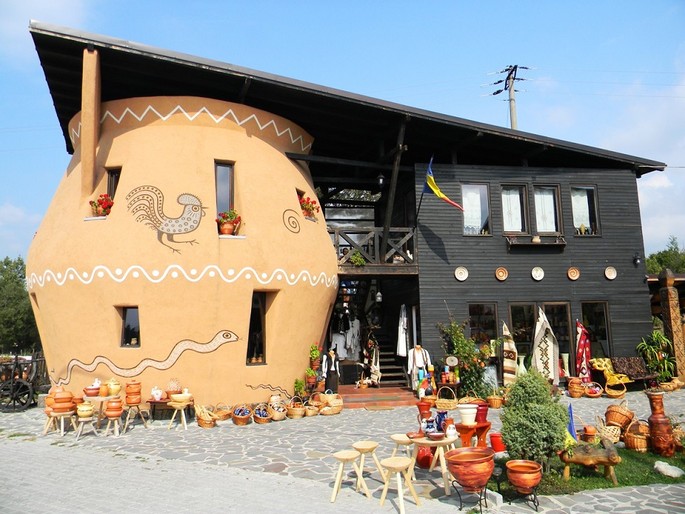 Horezu is a town located in Vâlcea County known for the artistry and craftsmanship of its people. This is where many wonderful pieces of pottery are created and presented at the annual fair held in the town. A small town it may be, but, it is one that carries the legacy of its ancestors into modern times.

The Horezu Ceramics are so representative of Romanian culture and so impressive in their physical appearance that they were included in UNESCO’s immaterial cultural patrimony in 2012. 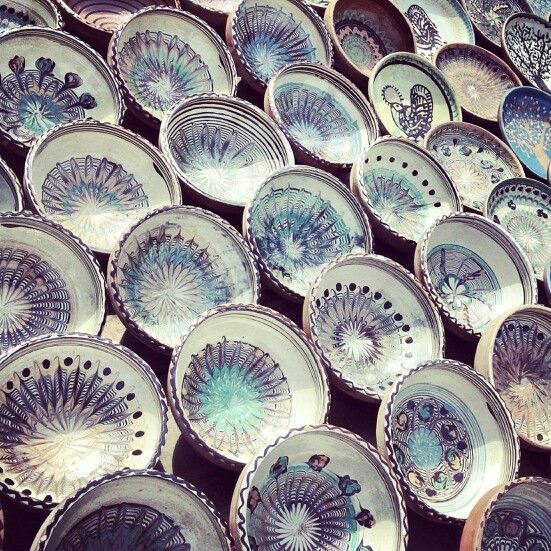 UNESCO describes this craft as unique, an art practiced by the women as well as by the men in the North of Vâlcea County. The work on the pottery is divided according to gender. The men are in charge of extracting the clay, of cleaning, proportioning, wetting, kneading, blending and molding it into the reddish pieces of pottery that are so specific of Horezu. Then, the women decorate the objects using specific techniques and instruments. They draw traditional models, unique through the combination of shapes and colors. The colors add their own element of specificity, by their liveliness and brightness, ranging from dark brown, to red, green, blue and to the famous Horezu ivory. 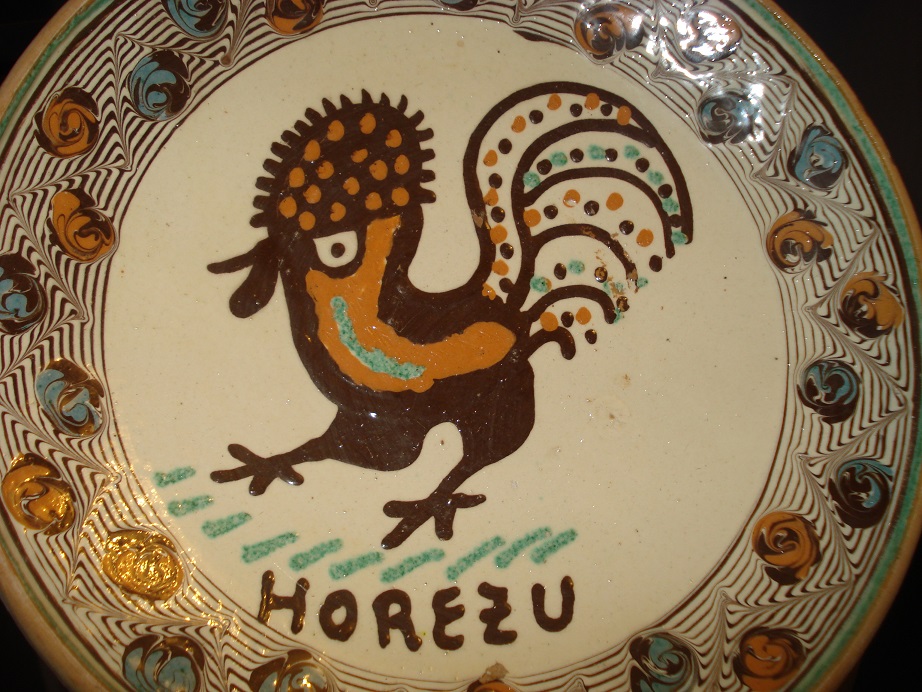 UNESCO also said that this art is part of the identity of the potters and of the entire community living in Horezu and that its promotion to the immaterial patrimony should encourage the cultural exchange with potters from other areas in order to increase the respect for cultural diversity and human creativity.

The local authorities were also lauded for their engagement in this project and for their commitment to do everything in their power to preserve and transmit this tradition.

Romania has two other entries in the immaterial cultural patrimony: the ritual of the bit and the doina, introduced in 2008 and 2009, respectively. 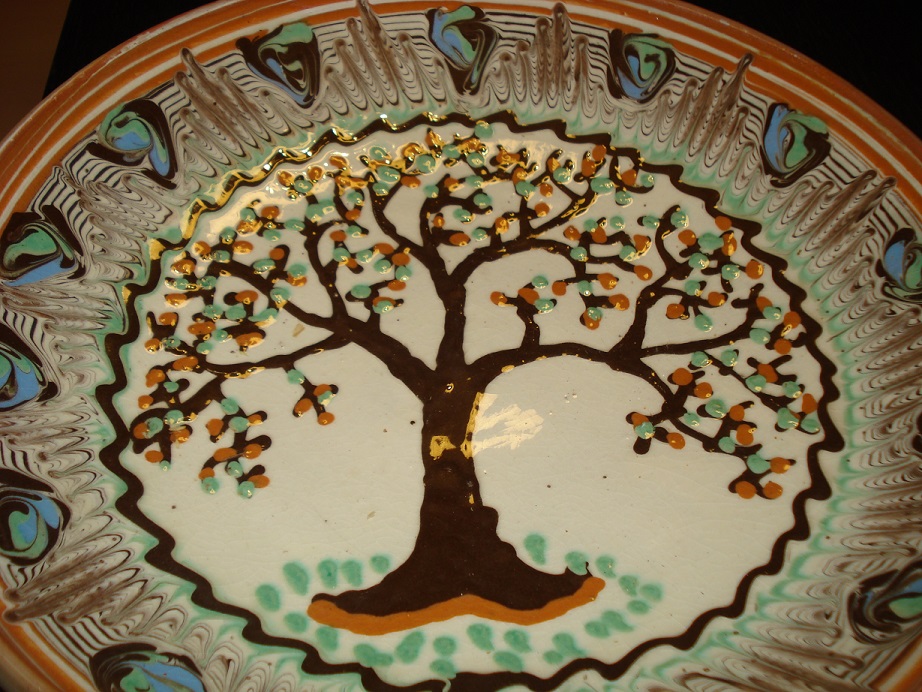