The underwater world always fascinated the mankind. The curiosity grows especially if one knows that the ground under water was once a place full of life and people 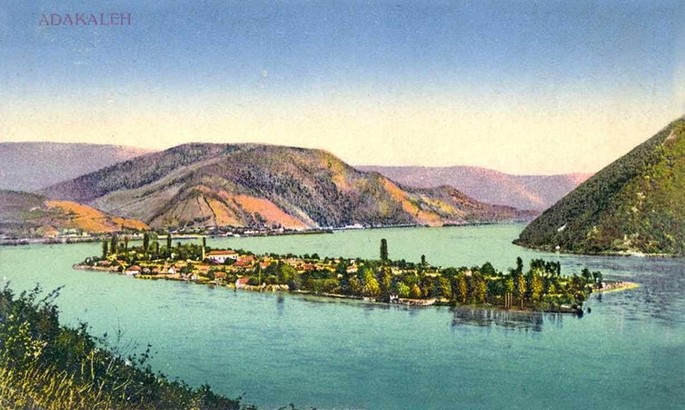 The name Ada Kaleh may seem quite strange to the ones who do not know many things about Mehedinți County, a place where Danube’s water gives birth to some unique landscapes. A Turkish name in the middle of Danube makes reference to the history of these places, ruled successively by several empires. 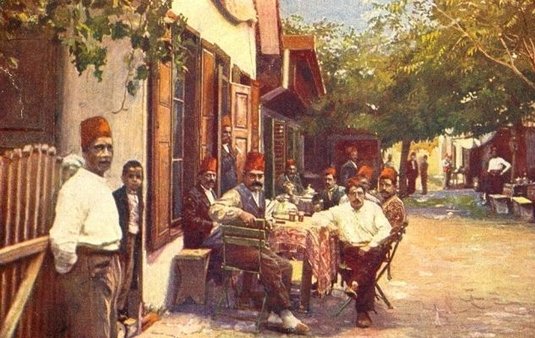 In 1718 the Austrians conquered the island situated on Danube and built there a military base. This turned the island into one of the most strategic places of the army, which received the name Orșova Nouă. As time went by the political relations between Austrians and Turks changed and in the year 1791 Austria ceded various territories to Turkey, among which this island too.

From that moment the place started a different development as before: it was changed into a place for civilians and its name changed into Ada Kaleh. The new inhabitants of the island belonged to the Turkish community and the place quickly developed an exotic atmosphere: Turkish sweets, coffee, cigarettes and figs. 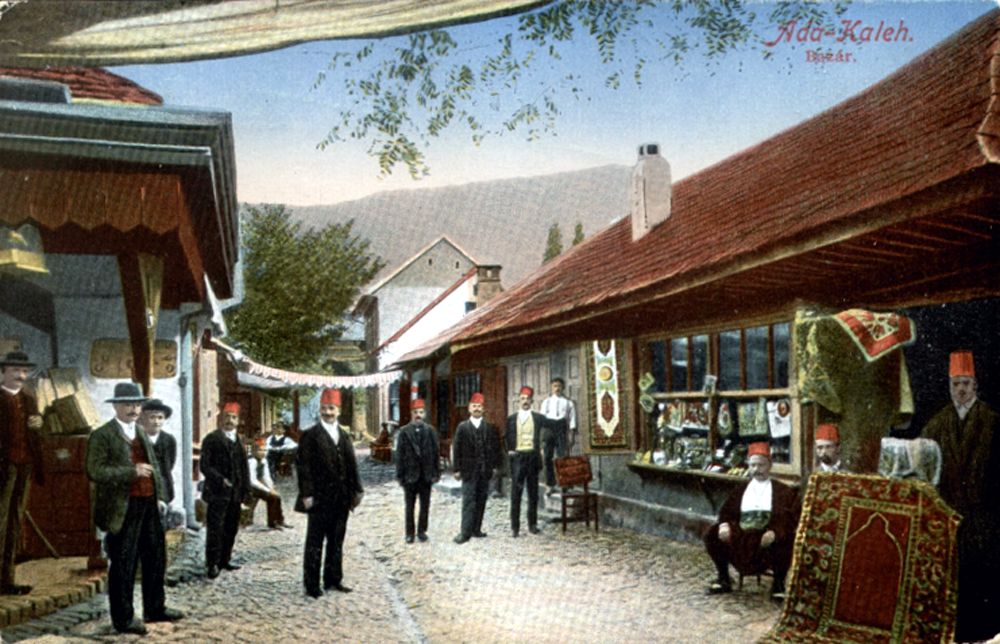 In 1970 the construction of Porțile de Fier (Iron Gates Levee) caused inundation of several localities, including of Ada Kaleh Island. The only proofs of how this island looked like those days are the photos, the documentaries and the people’s stories. The Romanians and Serbians who did not leave on the island, used to go there by boat and buy from the Turks their specialities, as the elderly still recall today.

Before being covered by Danube’s waters people intended to save its architectural heritage, but all remained nothing but a project. Yet a film was made, bearing the title Ultima primăvară la Ada Kaleh (The Last Spring on Ada Kaleh), a document which ensures the preservation of the island at least in this way. 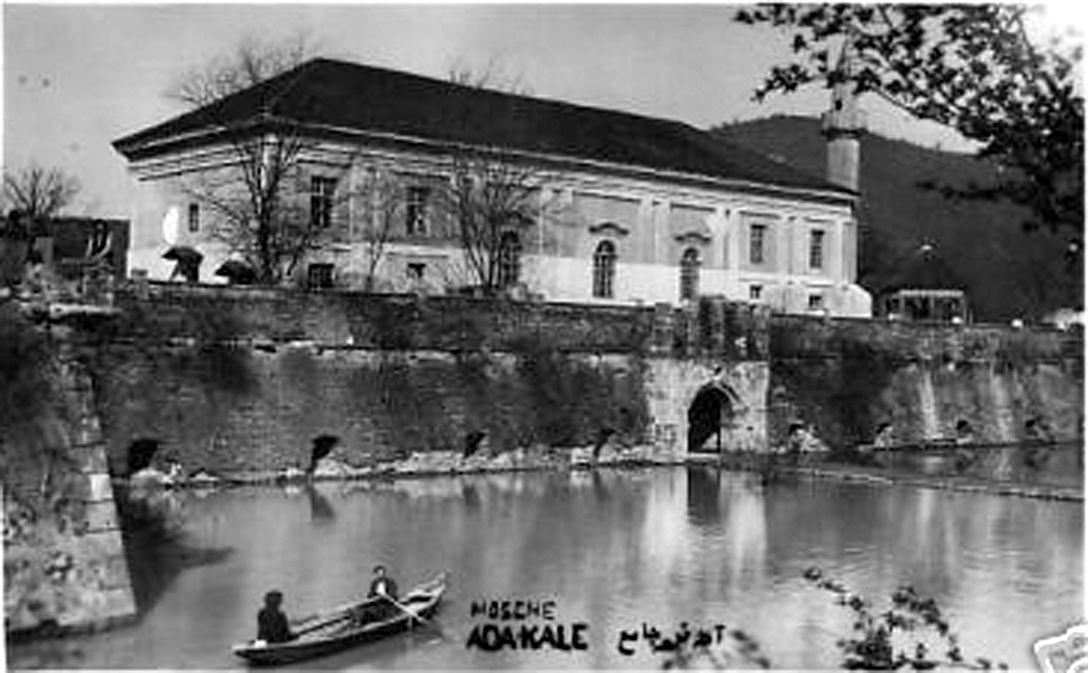 „The Danube’s water level will rise by almost 40 meters. But, as the water-level rises, the Ada Kaleh Island, known for its exotic charm but most of all for the fortress it houses, will disappear too.”

These are the sentences the documentary starts with, before the island disappeared under Danube’s waters. Its Turkish inhabitants preferred to move to Dobrogea region or even to Turkey, so that the exotic flair of the place remained a legend.

The photos, paintings and the last films are available on the Internet and it is impossible for the tourist not to hear something about this island. The elderly in this region relate about their childhood, when the best ice-cream and the well known Turkish coffee could be found on the island.