Within a project supported by the European Commission, Suceava was chosen at a national level as a European destination of excellence, surpassing other unexpected locations such as Țara Chioarului, Sighetu Marmației, Colinele Transilvaniei and Scheii Brașovului 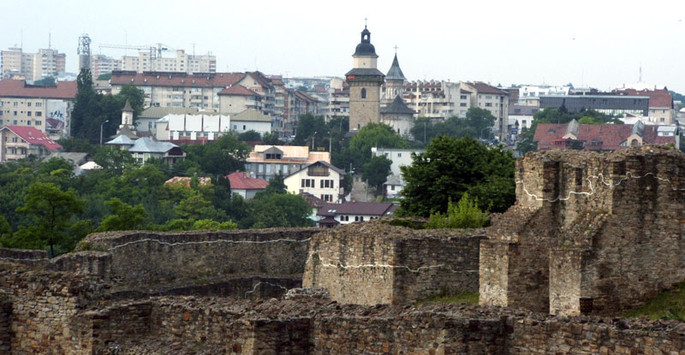 The discovery of untouched areas, the promotion of untapped touristic potential, or the uniqueness of a destination are elements increasingly sought after by tourists both in Europe and around the world. Hence the European Commission's initiative to propose to Member States the identification of non-traditional, but culturally rich destinations that could benefit from a series of promotional events and that could be included in the national tourist circuit.

In Romania, the election of Suceava was somewhat surprising, the city being the most famous attraction among the finalists. However, it seems that a big plus for the municipality was the cultural wealth that is possesses, which no one can deny, as well as the easiness of including Suceava within wider touristic circuit. Let us not forget that about 30 kilometres from the town one can find the famous Moldavian monasteries, and within the city tourists can visit the old fortress along with the village museum of Bucovina, attractions that can be integrated with ease into a common touristic circuit.

Therefore, with the acquisition of this title, Suceava, together with these surrounding touristic objectives, will benefit from promotion at specialized fairs both within Romania and abroad, but it will also have to ensure the preservation of its heritage and to make sure that its touristic attractions are highlighted to the best degree possible. Local authorities have already assumed this role, saying that besides benefits, this title also involves a high level of responsibility, and that the city's touristic development plans are focused on long term achievements that go way beyond this current title.