The Dacians were "good connoisseurs of the plants, in fact, they took care of patients using the plants" 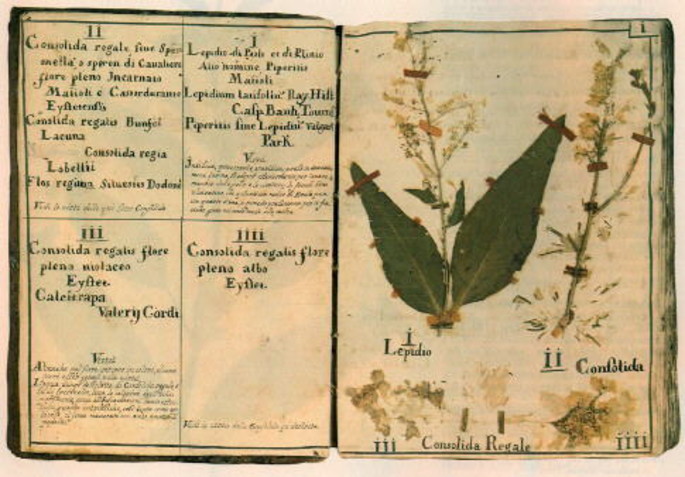 Herodotus, known as the father of history, wrote about the Dacians, that they were "good connoisseurs of the plants, in fact, they took care of patients using the plants." In the writings of Herodotus you can find the evidence that population of Thrace-Dacia knew how to use the fumigation with cannabis (hashish), and that they knew the euphoric and soothing effects against the pain of childbirth. This shows that the Dacians had connections with the peoples from East.

In the poetic creation of Ovid (43 BC-17 AD), which was completed during his exile in Tomis – Constanta, Romania (8-17 AD), were mentioned many herbs that grow in the Carpathian-Danube area and especially in Pontus Euxinus (today Black Sea). Of these species are mentioned, in particular, the Aconitum, Adonis, Mallow.

Another representative of the ancient culture, the Latin poet Virgil says in his letters that "Pontus Euxinus" (today Black Sea) offers many herbs and gives cure for all diseases."

Dioscorides, a Greek doctor, born in Asia Minor in the year 1 AD, contemporary of Nero, the Roman Emperor, made several trips, including in Dacia, where he collected a wealth of material to write a book of great value for the natural medicine of those times, entitled "The means of healing", published in 77. The book describes 600 species of medicinal plants, of which 40 species are specific to Dacia. Of these species, 27 plants have Dacian-Thracian names, 8 Latin and 5 Greek.

Archaeologists have discovered that the Geto-Dacians have also used the mineral remedies. The limestone powder was used as a hemostatic, sea sponges, dried and sprayed, were great sources of iodine, and many clay pots were full of volcanic ash, proposed by Greek merchants from Etna, Stromboli and Vesuvius. Sprayed on the wounds, the ash dried them, accelerating the healing.

A comparative study shows that for 11 species the Dacian names are identical to those recorded by Dioscorides, and 26 species occur only in the writings of Pseudo-Apuleius, probably being collected directly from the territory of Roman Dacia. Historians have noted that many Arabian doctors, known in history, were of Egyptian origin.

"The Chief" of the more refined Egyptian school of ancient medicine, the Memphis school, as in all medical schools in Egypt, the god was SERAFIS, that the Greeks and then the Romans identified with Asclepius, or Aesculap. This Egyptian god was known throughout the Mediterranean world. In fact, his name is also found in Dacia, written on the coins of the first century. BC. and on the stems and funerary sculptures.

Finally, many of the medicinal plants used by the Dacians are found today in recipes that are made in the city of Orăştie.

The most beautiful ecotourism destinations in Romania: Mărginimea Sibiului - the land of dreams which was awarded the title “European Destination of Excellence”

The famous "Bridge of Lies", a symbol of the city of Sibiu

“Piatra Scrisă” (Engraved Rock) Monastery: one of the most interesting places in Romania

Bucharest from the Middle Age to today: the Stavropoleos Church
Read the latest Itineraries