Harvesting, Crown, Sacral and the passage into another form of manifestation, a superior one 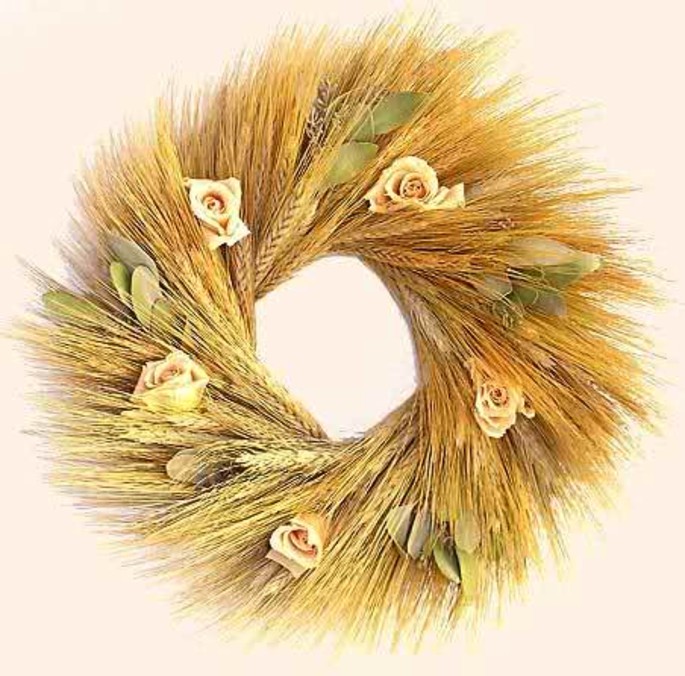 July is that month when wheat harvesting, in particular, is completed, depending on weather. It is an important time in the agrarian life of the Romanian peasant, followed by threshing (nowadays, operations are united, by automation and even the use of computers, in a single operation, so that reaping, threshing and sheafing make up a single job).

The end result is, obviously, bread (with its rituals – the loaf, martyrs (“mucenici”), alms, cake (“cozonacul”) etc.), which is of high importance in traditional Romanian culture: ”In traditional concepts, the bread and the loaf represent (...) a completely beneficial set of symbols: happiness, fruitfulness, abundance, pureness. Set on a common axis, these significations add up into a symbolic energy that man is striving to capture.” (Ofelia Văduva, ”Steps towards the Sacred”, Bucharest, Encyclopedic Printing Press, 1996, pg. 56).

Harvesting itself was considered some kind of metaphor of life, a sublimation of existence, drastically cut away by death (the reap), but symbolically transfigured by passage into another form of manifestation, a superior one (release of the soul from the body, in the case of man, transformation of wheat, from a cereal plant, into the most important food for man for millenniums, invested with major symbolic valences):

„The vegetal cycle of wheat, open by grassed seed and closed by harvested seed (reaping), was likened to the blanked void of human life: birth, marriage and death. According to the magical thinking, the spirit of wheat lives within the body of the mother-plant.” (Ion Ghinoiu, ”Small Encyclopedia of Romanian Traditions”, Bucharest, Agora, 2008, p. 271) 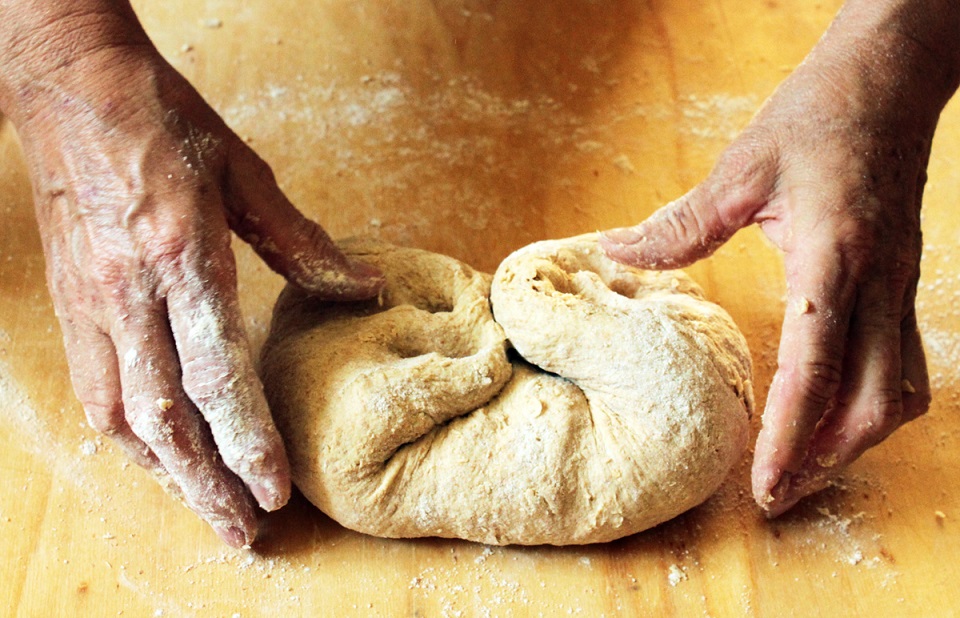 Of course that, with things standing as they do, rituals, ceremonies and celebrations are a must, as they are meant to mark this important moment in the life of the Romanian peasant. Such a display bears the name of ”The Wheat Crown”. The last years on the reaped field were cut and set aside ”under the shape of bunch, sheaf or braid, called crown, mace, feather (...), the Wheat Crown, braided from ears and embellished with flowers (...), a symbol of fertility and rich crops, kept as a sacred object.

At the time of seeding, shaken-out beads were mixed with the ones to be seeded or the crown was either buried under the furrow of the plough, or was placed on top of the cake ("colac") offered to male carol singers, within the ”Wedding Flag” or on the forehead of young people getting married (Transilvania, Banat) (Ion Ghinoiu, ”Small Encyclopedia of Romanian Traditions”, Bucharest, Agora Printing House, 2008, pg. 95).

In terms of traditional thinking, the 27tth of July is thought to be the last day of summer.