Little has changed here over the past 8 centuries, but everything has maintained in perfect condition. A window on medieval life, a romantic place with narrow streets and charming houses – all of these make Sighişoara a city rich in culture and history 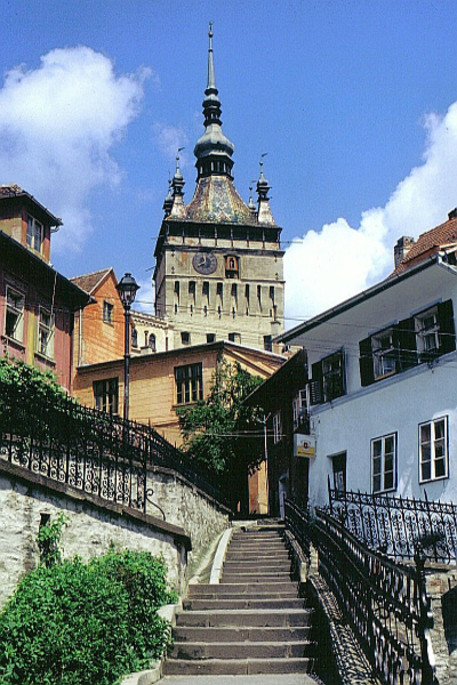 Stairs to the Citadel - Sighisoara

Sighişoara was founded in the 12th century by Saxons that settled here at the invitation of Hungarian King Gheza II. At first it was called Castrum Sex and it occupied only the upper plateau of the Citadel’s Hill (Dealul Cetatii).

The impressive defense system that made it the hardest to conquer of all the Transylvanian citadels was built in the 15th century as a result of the settlement’s prosperity. It consisted of 14 towers, each built and defended by a different craft guild. Nine of the original towers still stand and can be admired: The Shoemakers’ Tower, The Furriers’ Tower, The Tailors’ Tower, The Blacksmiths’ Tower etc.

The tallest (64 meters) and most famous of them is the Clock Tower – a symbol of the city and a must-see if you are ever in town. Its position on the eastern side of the fortress was a strategic one during medieval times, as it was close to the entrance, which it also protected. 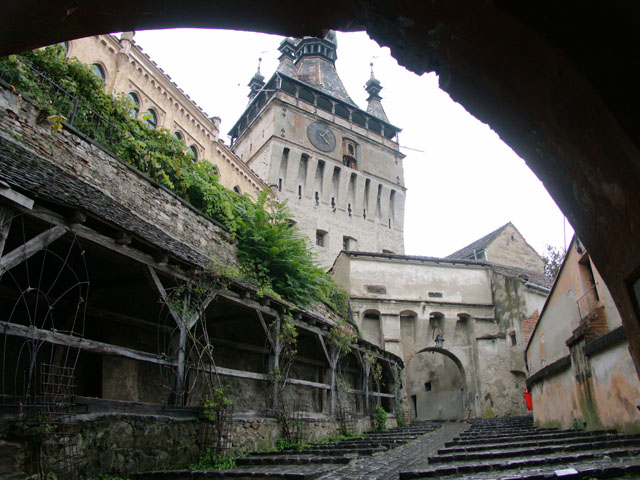 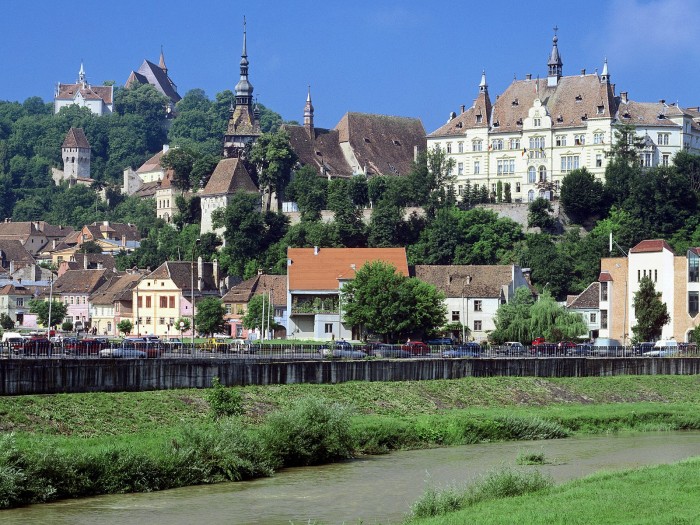 The main attraction of the tower are the Baroque figurines that mark the time of day and the day of the week.

Another emblematic building of the city is The Deer House, which gets its name from the two life-size deer painted on the North-West corner. What is interesting about this image is that the two deer are joined together by a single head.

The house was built in the 17th century and has maintained its original appearance. An inscription on the Northern wall says that it was rebuilt in 1691 by its owner, Michael Deli, after it was destroyed in a fire in 1676.

Another historical landmark is the Vlad Dracul House, i.e. the house that used to belong to the father of Vlad the Impaler. It is believed that the Romanian ruler was born here in the year 1431, but there is no concrete evidence to endorse this fact.