The Geto-Dacian, the only people who believed in the immortality of the soul 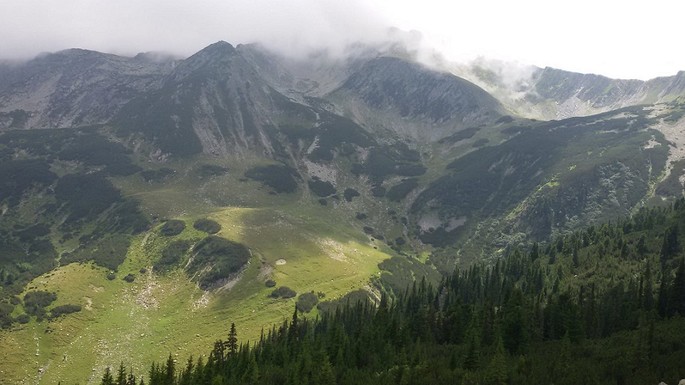 The fall of Babylon, in the 7th century BC, created a spiritual vacuum that was the starting point of the new theological currents and names that crossed centuries of history such as: Gautama Buddha, the founder of Buddhism; Kung - Fu - Tzu, the founder of Confucianism; Lao-Tse, the founder of Taoism; Zarathustra, philosopher and founder of the Iranian religion.

In the same period, in the Carpatho - Danubian - Pontic space, the Zalmoxianism  through Zalmoxis, dresses the coat of the mysteries of the spiritual world of the Geto - Dacians, functioning as a bridge to the present religion of the Romanian people.

According to ancient sources, at the beginning, Zalmoxis was a king and was deified only after his death, being known as the Elder God. Moreover, Zalmoxis not a proper name, but an institution, namely, the institution of the High Priest. This explains why the name Zamolxis appeared at various times in history, in different corners of the world.

In Sanskrit, Zalmoxis is translated as "Sal - mokșa" which means accession to a higher level of enlightenment, wisdom and divine perfection. In Greek, if you remove the suffix is, it remains Zal - mox, which means the Elder God.

The Zalmoxianism was a monotheistic religion and the first of its kind in the world, which, according to historical sources, arose during the Würm glaciation (10000/9800 BC) and even before it. The basic principles of the Zalmoxianism doctrine are: the immortality of the soul; healing by correlating body-soul; asceticism and a vegetarian diet; aniconism and lack of any written form; introduction to astrology, medicine, theology, morality, honesty, etc.

Unlike other monotheistic religions, Zalmoxis, as a Supreme Divinity, received no representation in the acceptation of our ancestors. Their deity dwelt in the infinity of the cosmos, that’s why they have never assigned him a human face. A real philosophy in which the infinite cosmic supports the basic idea of ​​their spirituality and religion, and that is the belief in immortality. This explains their boundless courage and lack of fear of facing death.

The Zalmoxian doctrine with the fundamental principle of immortality is also found in the Romanian tale ”Tinereţe fără bătrâneţe şi viaţă fără de moarte” (Youth without old age and life without death) written by Petre Ispirescu.

The Zalmoxianism, the monotheism of our ancestors, lived entire centuries of right faith, leaving a veritable seal in the Romanian Orthodoxy, faith which blew over after embracing the Christianity.

Sour soup of Radauti County, one of the most tasteful traditional plates of Romania
Read the latest Traditions