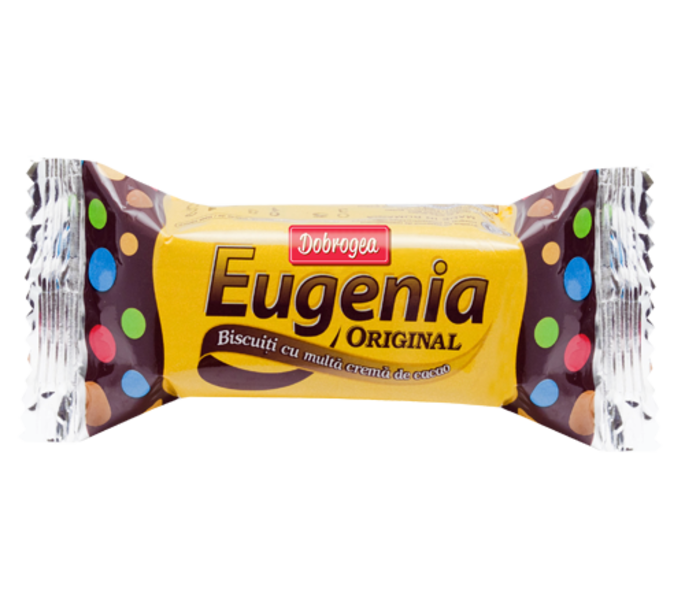 During the entire communist era, “Eugenia” biscuits were savoredon school recesses and work breaks. “Eugenia” was Romanians’ favorite given thatnot many sweets could be found then. After 1989, Eugenia biscuits became even more famous and they were one of the most known Romanian brands.

Although it is not an expensive product, Eugenia is Romanians’ favorite dessert especially because it reminds them of their childhood years. At the same time, Romanians introduce Eugenia biscuits to foreigners as an autochthonous product, which has not changed its taste and flavor in over sixty years.

Today’s biscuits are no longer called that, but eugenia and have high sales abroad. The biggest biscuit orders come from Germany, Italy, Spain, US, and Canada, almost 9% if the annual Eugenia production.

The Mud Volcanoes in Buzău County, a unique natural phenomenon in Romania

“Ghețarul de la Scărișoara” Cave - speleological treasure of Romania, pearl of the Apuseni Mountains, a shelter of the biggest underground iceberg of the world
Read the latest Itineraries