"Who does not cut a pig for Christmas and a lamb for Easter, that's not a man", says an old Romanian proverb, illustrating the importance of the ritual eating in the traditional village society 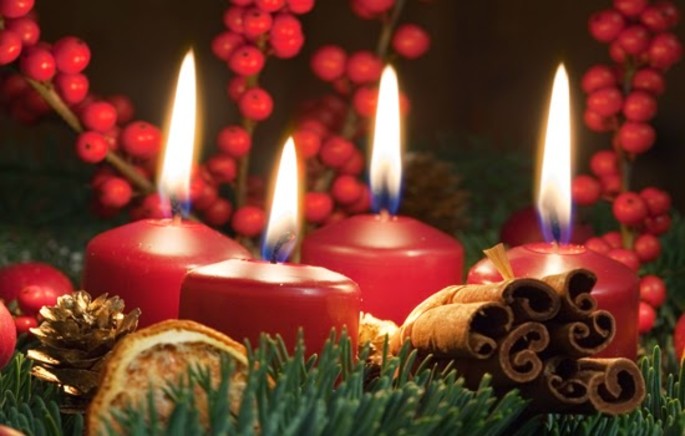 "Who does not cut a pig for Christmas and a lamb for Easter, that's not man", says an old Romanian proverb, illustrating the importance of the ritual eating in the traditional village society.

There are elements that cannot be changed in any way. You cannot eat chicken instead of pork or the lamb (especially since there are some taboo regarding the consumption of animal flesh unconsecrated on certain occasions, for example, for New Year is not good, according to the traditional reasoning, to eat chicken because it will scratch your luck for the next year).

In addition, the table must be loaded in these days of royal feast, as they are called the two major holidays of Christianity.

The obligation has several aspects.On the one hand, it is a social sign. Holidays are also an opportunity to display the material condition, a balance sheet. Not receiving the carolers or being stingy with them is a real act of social suicide.On the other hand, the holidays are considered to be a time of communication with the spirits of those who have passed into the other world.

In the people’s conviction of these companies, the spirits of the dead family members return during these great feasts, and if they do not find anything on the table, they go back sorrowing, suffering from hunger and thirst for the rest of the year. The feast incumbent, therefore, a major responsibility: social, ritual, but also religious.

Few people knows this days (or even if they know, they ignore it) that the feast of celebration involves two aspects: the fast and the feast itself (or, better said, the ceremony of the holidays). In the absence of the fast, the feast has no value. But nowadays, most people despise the fast, considering it a costume of the Christianity, ancient, outdated, no longer corresponding to the spiritual and material needs of the contemporary man.

But we must know that the fast always existed, even before Christianity. The ancient Jews, the Romans, the Egyptians, knew the fast. In fact, we could say that fasting is a "function" of the religion. No fast means no celebration.

The Orthodox Church, more permissive than Catholicism with these beliefs considered "pagan", in fact, always religious, has allowed many ancient religious rituals. And here we are talking about the caroling (going from house to house to celebrate the archaic rite), and the "items" used (the whip, "buhai" and bells) or the animals participating in this sacred scenario: the goat, "buhai" or even more, the blasphemous ( by the church) ... pig, whose sacrifice ritual is performed at the end of the fast period.