Conacul lui Maldăr - discover the most beautiful villas of once 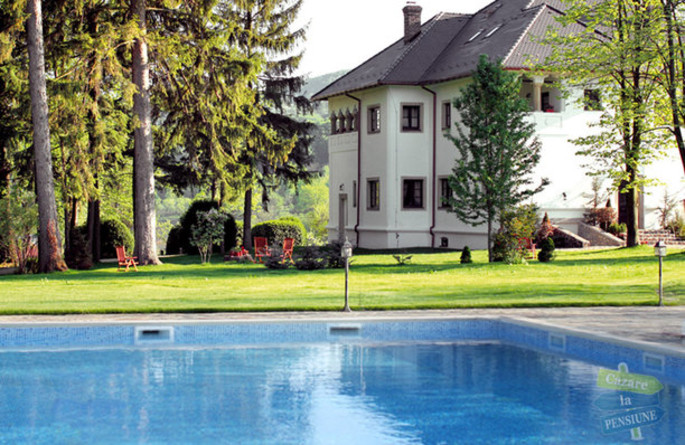 A country’s past defines its future, which is why the forgotten treasures must be restored to their former glory and appreciated for their historical value. Such an attempt was made by the owners of Maldar’s Mansion - Conacul lui Maldar - who bought an old cula (a fortified house particular to the Balkan area), restored it and transformed it into a hotel.

There used to be some 200 such buildings in Oltenia and Muntenia (south-eastern part of Romania), but there are only 20 or so left. Of these, only three have been restored: Glogoveanu, Cornoiu and Cartianu. 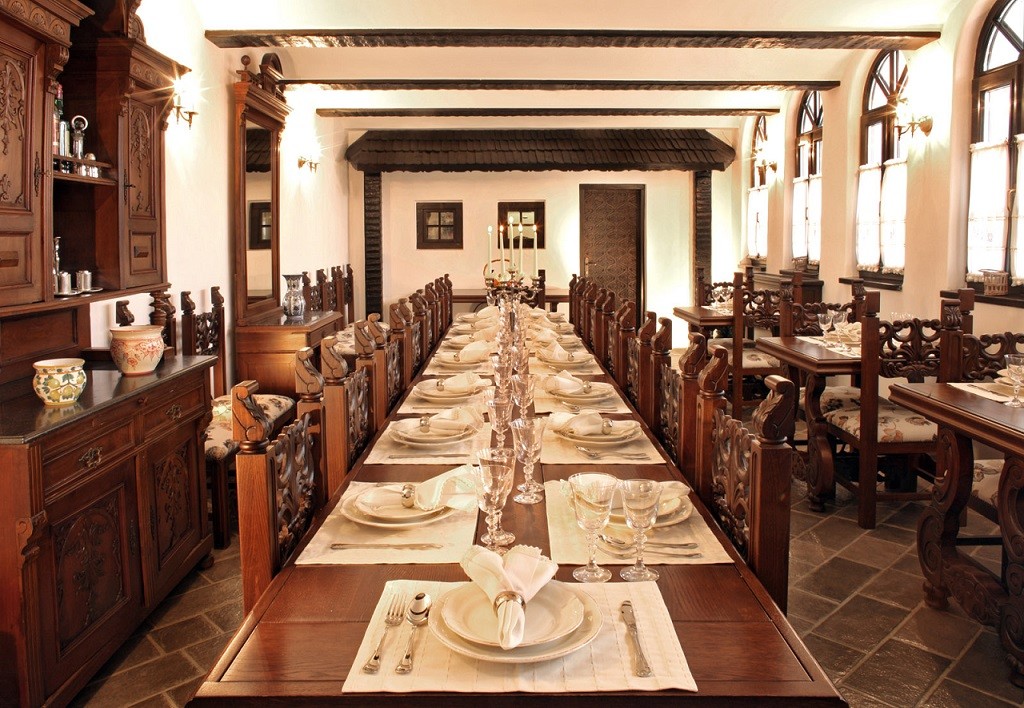 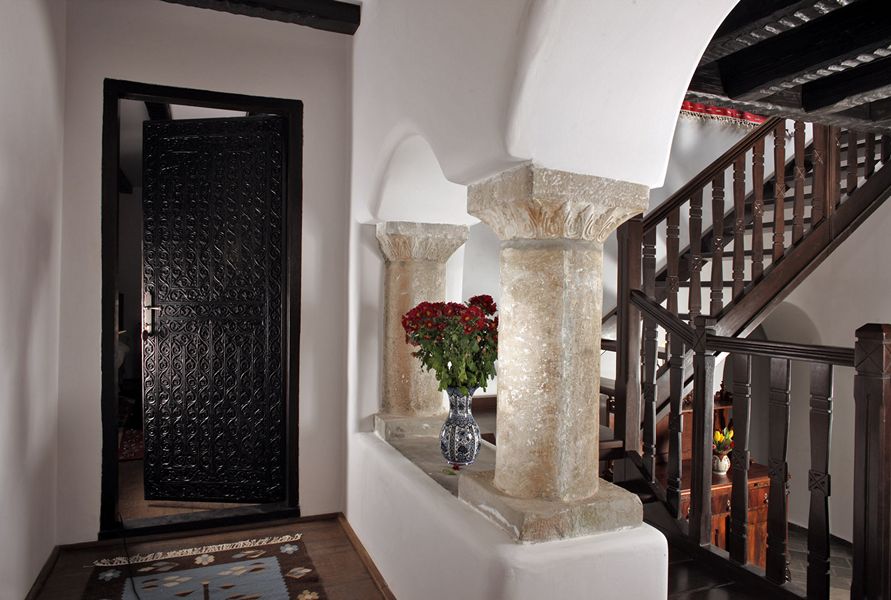 Culele were built by local boyars to withstand the attacks of the Turks coming from beyond the Danube and of outlaws. For this reason, the area surrounding the construction would be disforested so that the inhabitants could see invaders from miles away. The buildings had thick, high walls that were painted in white and had crenels for guns. A door led to a cellar where the attackers would be trapped if they managed to break in, because there was no way to go upstairs.

Although cula can be found in other countries as well, like Serbia, Albania and even Afghanistan and Iraq, what distinguishes the Romanian cula from all the others is the presence of the veranda.

The oldest building of this type is Cula Greceanu in Vâlcea County and dates from the 16th century. Nan, the cupbearer built the first part of it – the defence tower – and his grandson, Tudor Maldar, built the rest of it at the end of the 18th century. Although Conacul lui Maldar is not located in this cula, it is very close to it. 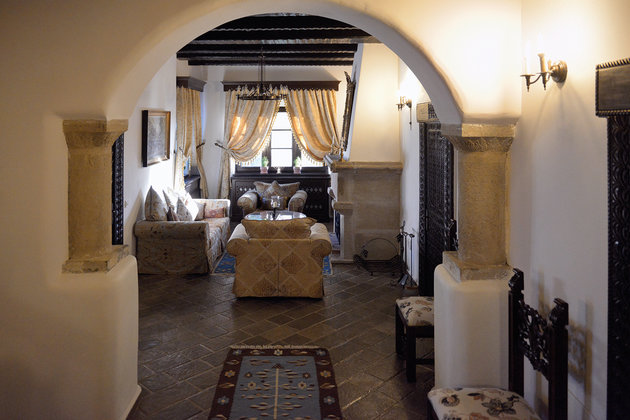 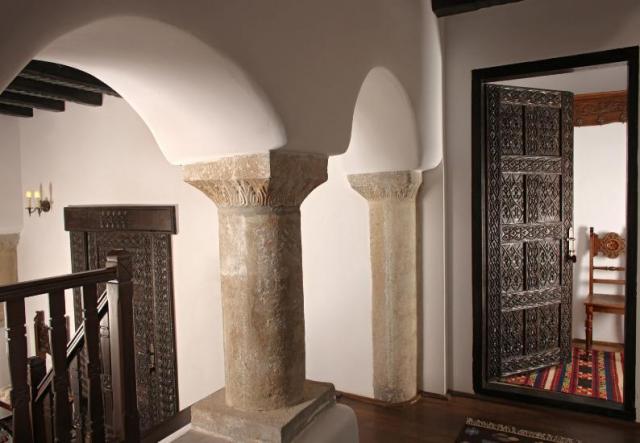 It takes the name of the famous captain Maldar, which is connected to one of the most beautiful legends. The story says that Tudor Maldar, a captain in Michael the Brave’s army, was captured by Tatars but was set free because the daughter of the Tatar khan fell in love with him. The two took refuge at Cula Greceanu where they lived together and had seven children.

Conacul lui Maldar recreates the feel of that bygone age down to the smallest detail. It is furnished with old walnut furniture, traditional carpets and dowry chests. The furniture is one of a kind and was made by hand centuries ago. The menu is not set in stone, but there are different courses every day. It is even possible to request special meals to be cooked, even if they are not on the menu. The inn also organizes gastronomy workshops for its guests and there is a pool in the yard.