The Cotroceni Palace - discover Bucharest from the Middle Ages to today

An important medieval construction, used for more than three centuries as a princely, royal and presidential residence 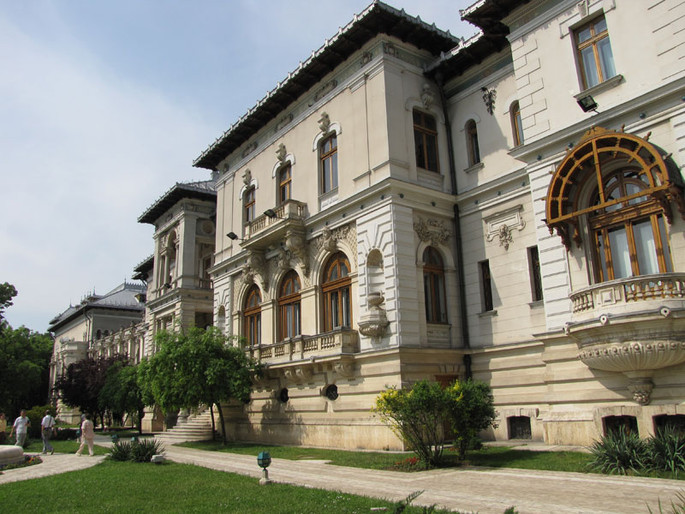 Cotroceni zone was formed in the past by the renowned Vlasia Forests, farm fields and a village of free peasants, attested in 1614. But the history of this area is much older.

Following the archaeological excavations, here were discovered  tools of "neolithic epoque" and under the foundation of the church Cotroceni were found fragments of pottery belonging to the Glina III culture, a culture belonging to the "bronze age" (1800-1600 b.Ch.).

In these places, in 1679-1681, the ruler Serban Cantacuzino, raises a monastery with church and monastic abodes and princely houses, where he was established his residence.The core was made up of the monastery ( with his church) an important landmark of the Romanian medieval architecture and arts. In 1893 by a government decision it has been ordered the demolition of the old royal houses and there was build a royal palace. 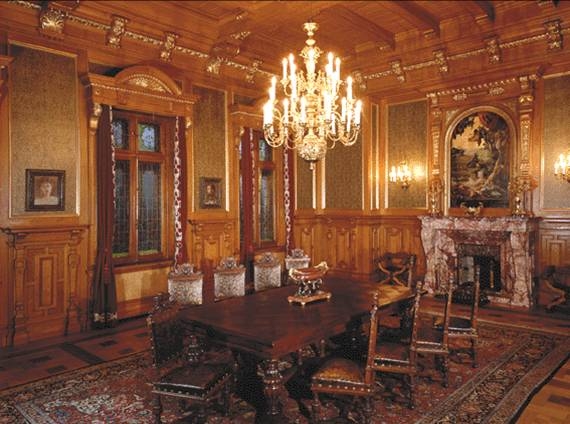 Paul Gottereau, a French architect overlaps the construction over a part of the medieval cellars, which determinate to maintain the interior dimensions of the old architecture. As for the interior decoration, is integrated in the era style, but characterized by a wide variety of decorative placed on walls, ceilings and floors. Although, over the years have been several interventions, some enclosures were kept unchanged until nowadays: the main hall assembly (in a French baroque style), the living room (German neo-renaissance style) and the office of the king Ferdinand (style Henry II) .

From the various changes made over time, are remarked those made  by the Romanian architect Grigore Cerchez, who was in charge with the expansion and renovation of the north wing, putting his mark in a neo-Romanian style, typical of the medieval architecture from the Wallachia and Moldavia. 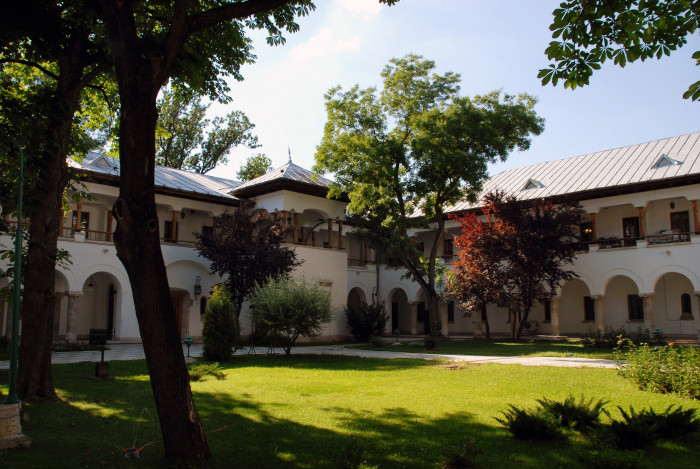 During the reign of Carol I and Elizabeth (1866-19140), especially during the reign of Ferdinand I and the queen Mary (1914-1927), the Cotroceni residence is frequented by personalities from the Romanian arts, letters and the music. After the dead of the king Ferdinand, the use of the palace becomes a privilege of Queen Mary, as it was established by the king’s Ferdinand testament.

In 1930, with the return of the Prince Carol, the Cotroceni Palace returned in the center of political attention. Carol is proclaimed King and the prince Michael becomes the "Great Voivod of Alba Iulia". The king Carol II (1930-1940) and the king Michael I have used temporarily the Cotroceni Palace like residence.

After the 1947 the communist dictatorship begins grossly falsifying the history of the royal period (1866-1947) and has been practicing various looting and destruction: the books of the library of the building were burned, pieces of the furniture were destroyed.

In 1984, the Ceausescu's dictatorship demolished abusive the Cotroceni Church of the palace. Fortunately, it was entirely rebuilt in the period 2008 to 2009. The elements of stone masonry and old fresco recovered from demolition were added to the new construction. The church has the initial form, as it was on Serban Cantacuzino’s time.

From 1991, it has been open to the public, the Cotroceni National Museum. Since 2001, the museum is subordinated to the Presidential Administration.